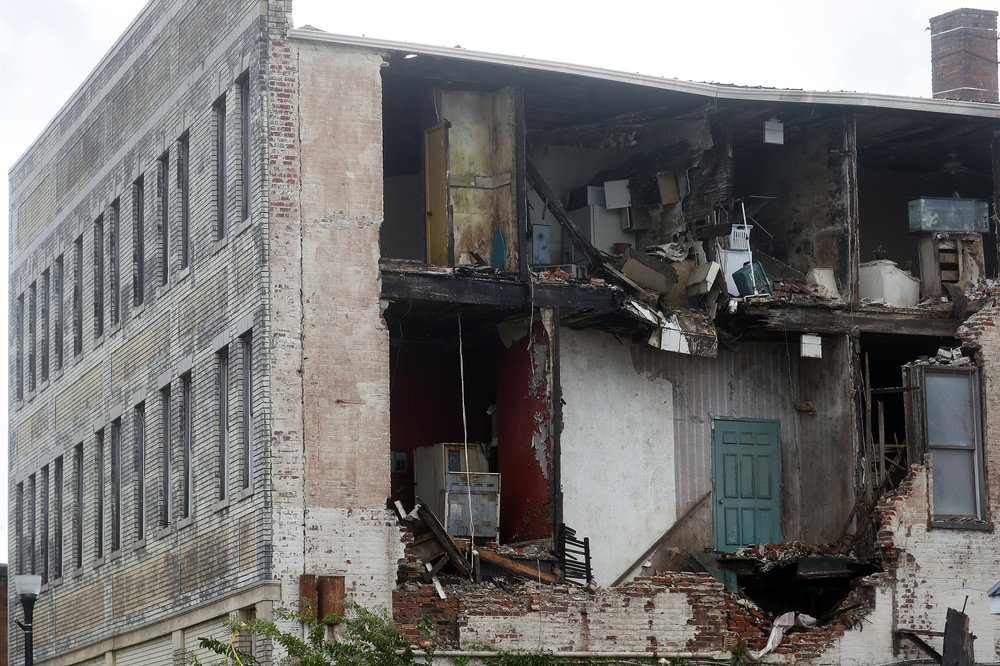 Tropic storm Isaias whips up eastern US, killing at least 6

At least six people were killed as Tropical Storm Isaias spawned tornadoes and dumped rain Tuesday along the U.S. East Coast after making landfall as a hurricane in North Carolina, where it caused floods and fires that displaced dozens of people. Two people died when Isaias spun off a tornado that struck a North Carolina