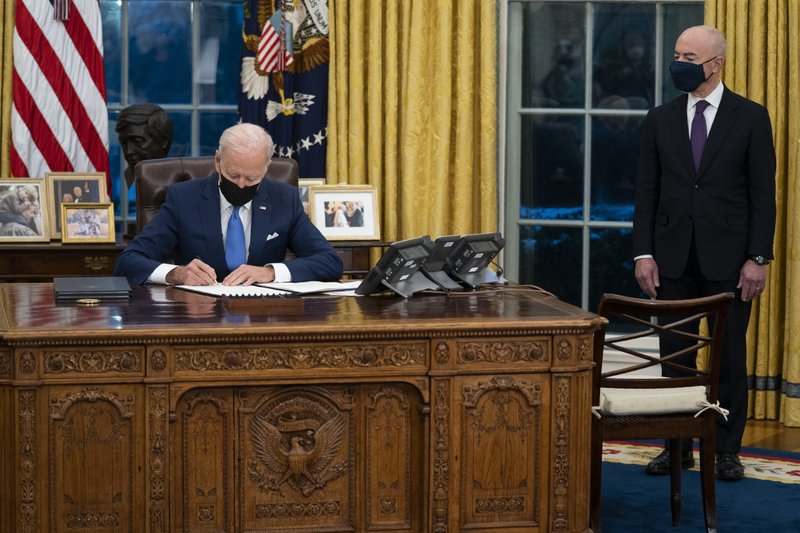 US ends deal with Arizona restricting Biden on immigration

The U.S. Department of Homeland Security has terminated an unusual agreement that Arizona’s top prosecutor signed with the agency in the waning days of the Trump administration to try to restrict President Joe Biden’s ability to overhaul his predecessor’s immigration policies. The agency’s action was revealed Wednesday as Arizona Attorney General Mark Brnovich, a Republican,