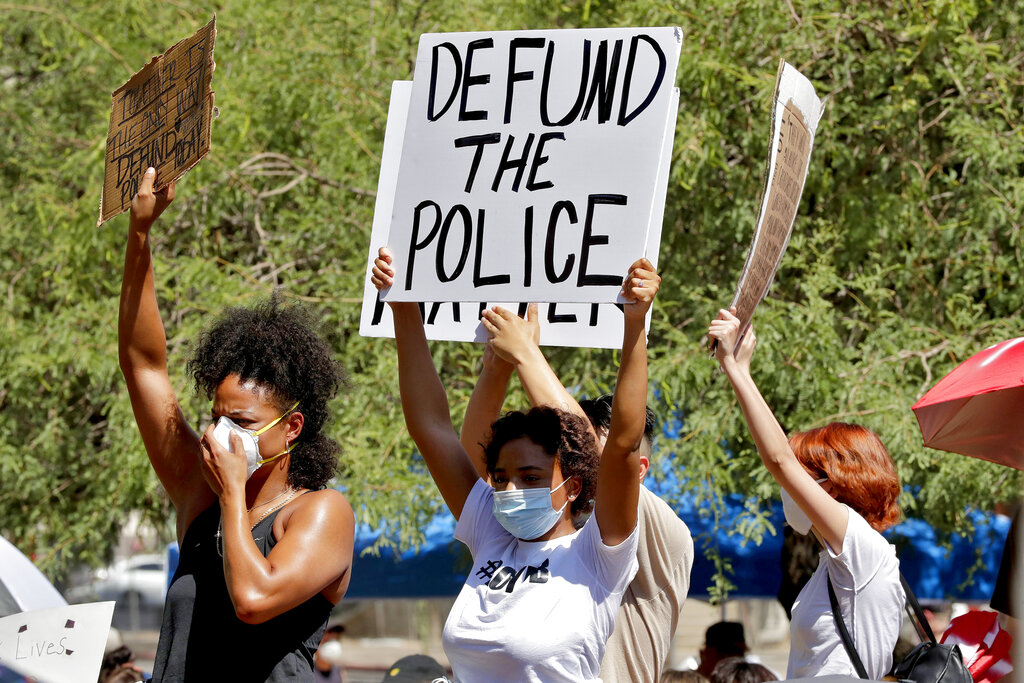 Amid reform movement, some GOP states give police more power

After a year of protests over police brutality, some Republican-controlled states have ignored or blocked police-reform proposals, moving instead in the other direction by granting greater powers to officers, making it harder to discipline them and expanding their authority to crack down on demonstrations. The sponsors of the GOP measures acted in the wake of 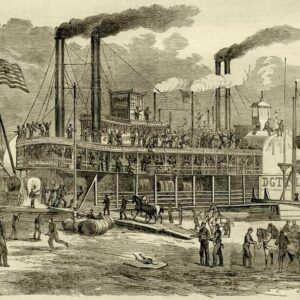 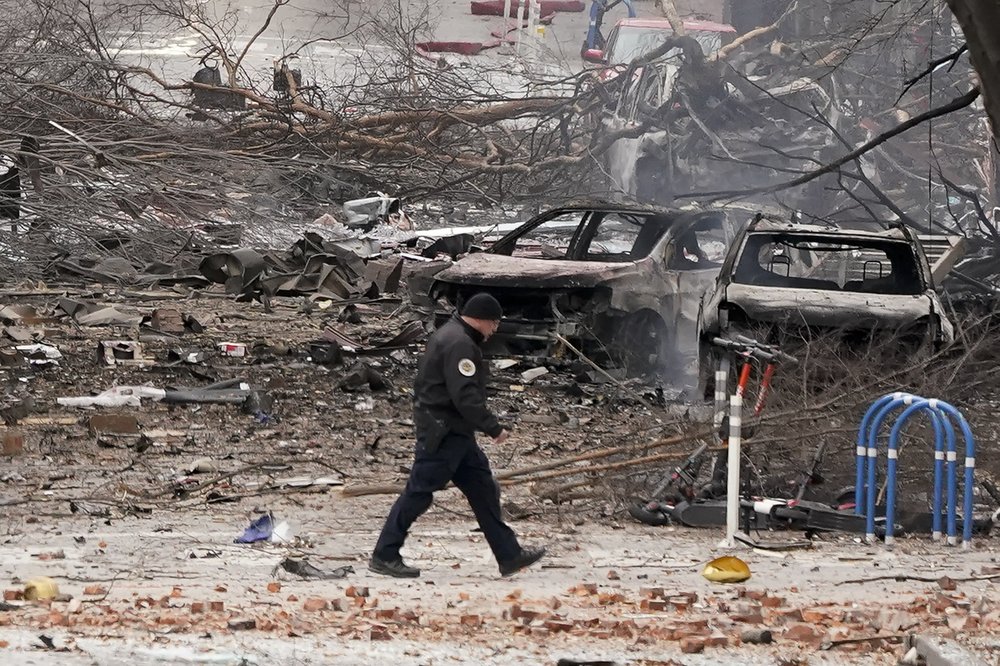