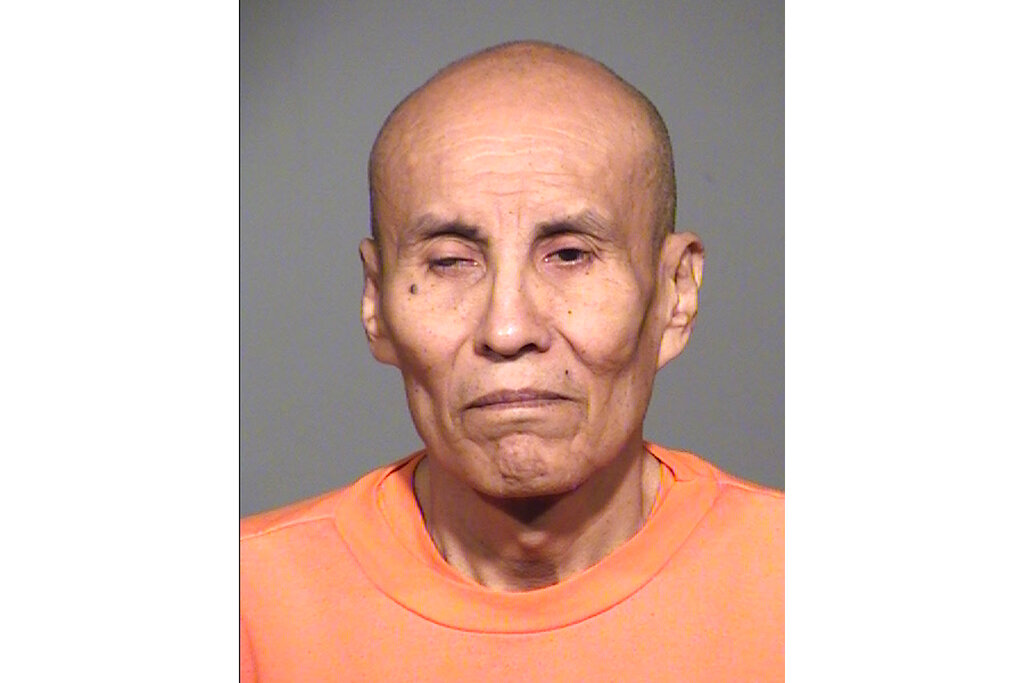 An Arizona man convicted of killing a college student in 1978 was put to death Wednesday after a nearly eight-year hiatus in the state’s use of the death penalty brought on by a nearly two-hour execution that critics say was botched. Clarence Dixon, 66, died by lethal injection at the state prison in Florence for