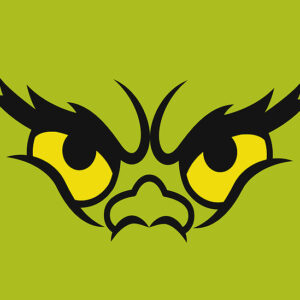 Santiago Olmos spent just over two weeks as a seasonal worker for UPS during the holiday rush in December 2014. He endured a grueling schedule and delivered over 200 packages a day. In return for his hard work, UPS sent Olmos his first paycheck. The amount: Zero dollars. As detailed in a charge filed later with the National