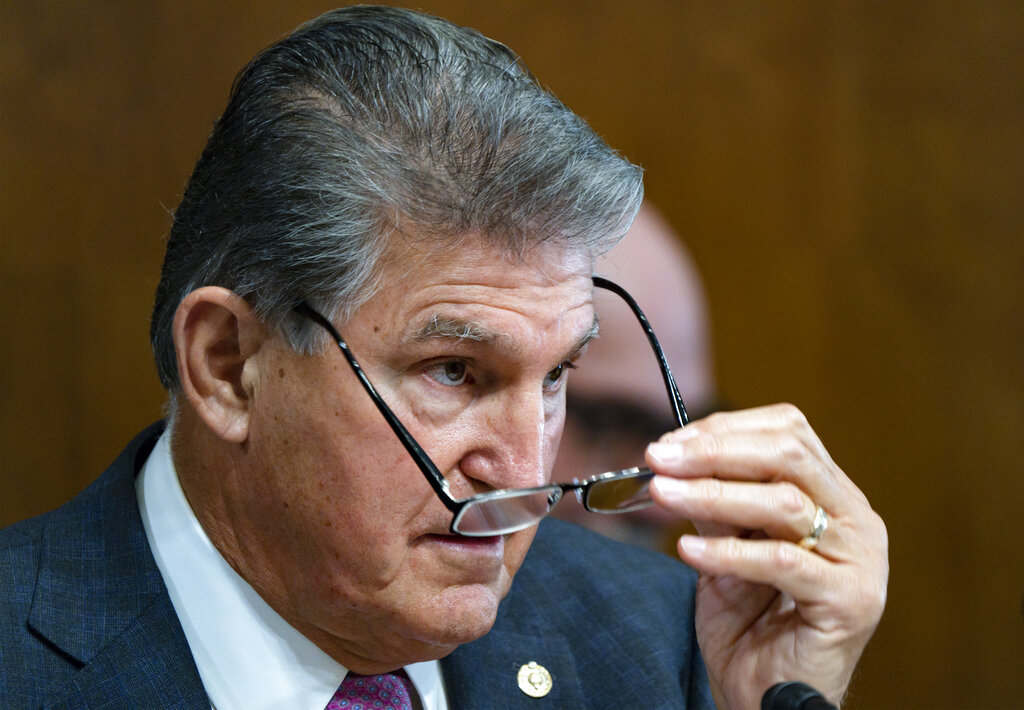 Democrats are working frantically to shore up the revenue side of President Joe Biden’s domestic package, poised to unveil a new billionaires’ tax to help pay for his social services and climate change plan after earlier tax plans fizzled. Biden said Monday he’s hopeful the talks with Congress can wrap up overall agreement on the 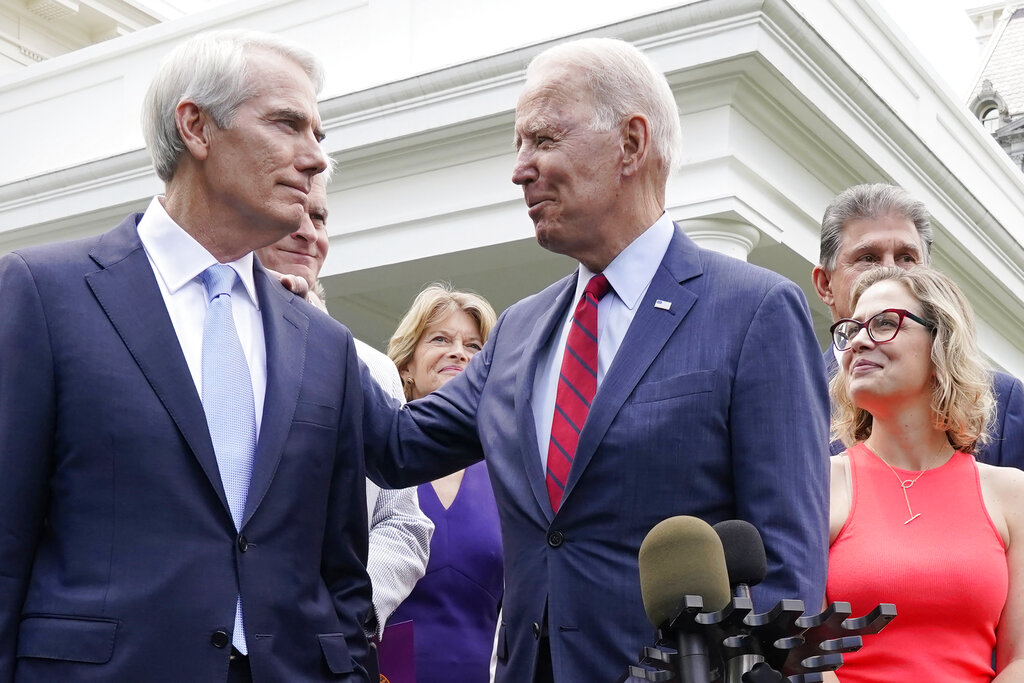