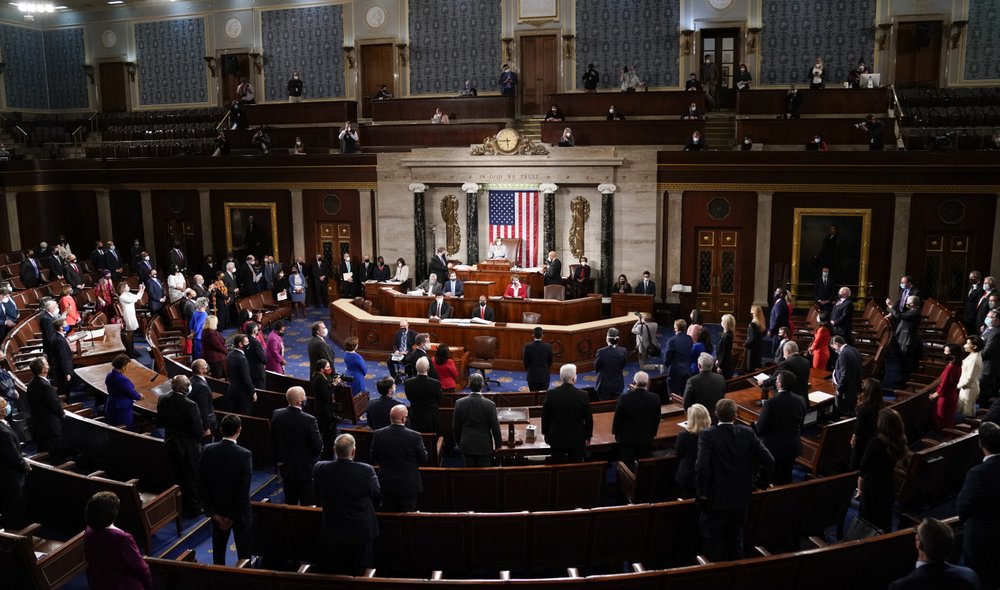 Congress convened Sunday for the start of a new session, swearing in lawmakers during a tumultuous period as a growing number of Republicans work to overturn Joe Biden’s victory over President Donald Trump and the coronavirus surges. Democrat Nancy Pelosi was reelected as House speaker by her party, which retains the majority in the House 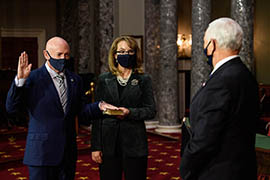 Mark Kelly can drop “senator-elect” from his title. Less than a month after Election Day, Kelly was sworn in as the junior senator from Arizona on Wednesday and will serve the remaining two years of the late Sen. John McCain’s term. Kelly, who ran on a promise to be a bipartisan voice in the Senate,