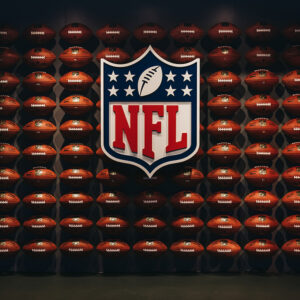 Does the NFL show too much respect to black players? The answer depends, at least partially, on your party alignment. Generally speaking, Republicans say yes. And, generally speaking, Democrats say no. That’s according to a new Los Angeles Times/Survey Monkey poll, released during Super Bowl week. Even the NFL can be polarizing these days. The 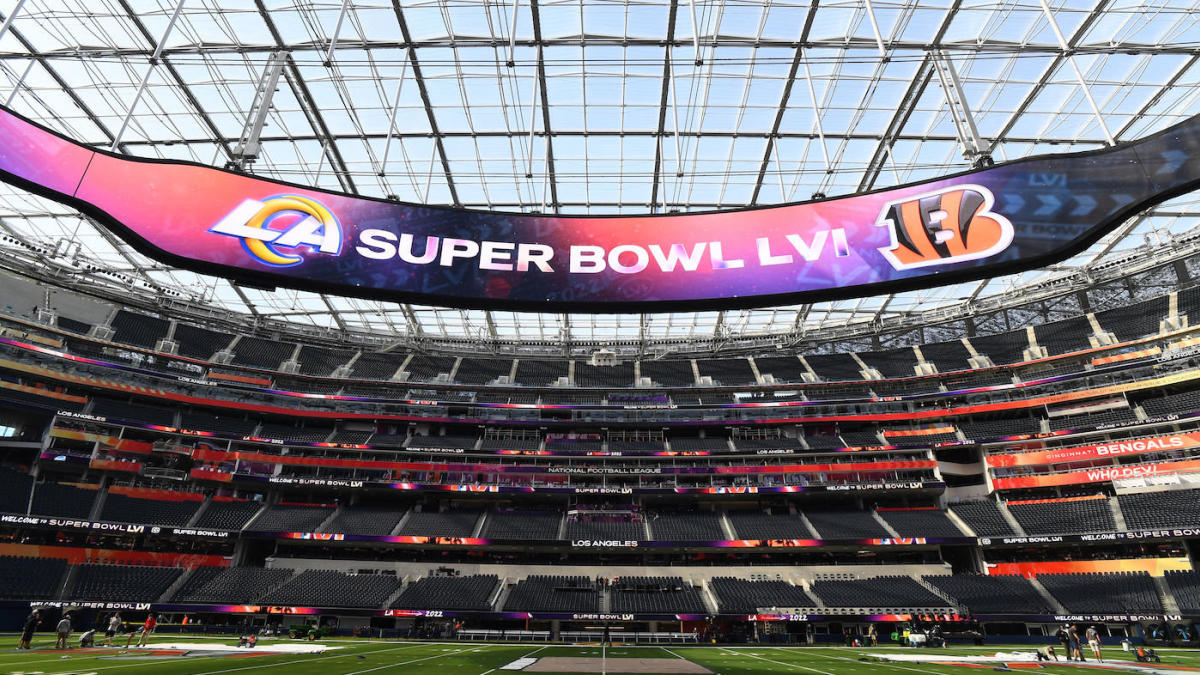 How to Bet Legally and Responsibly on Super Bowl LVI