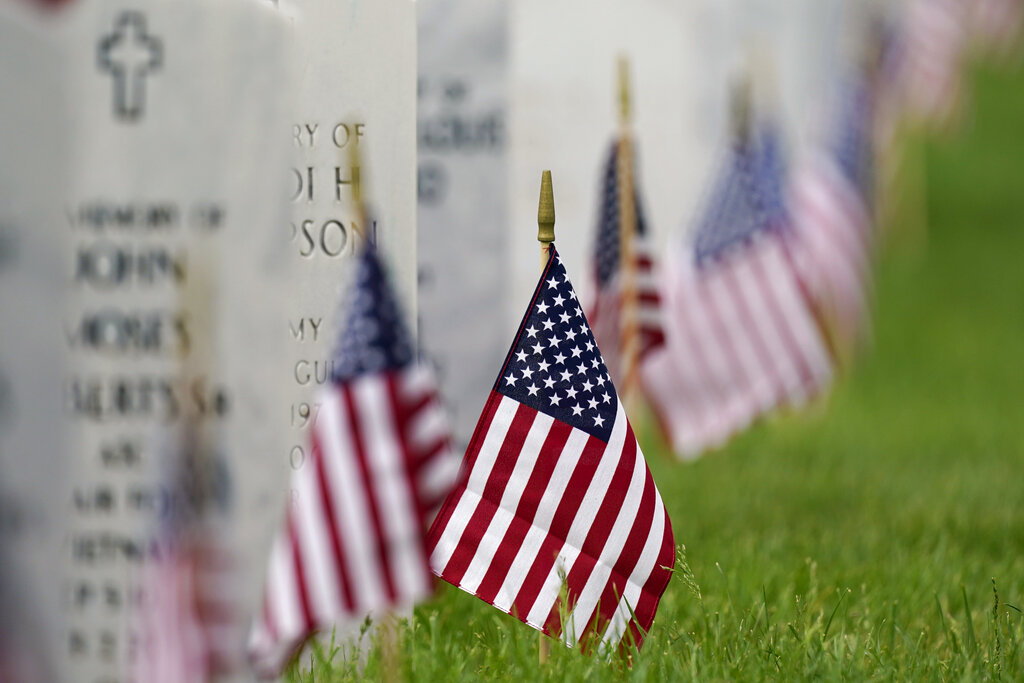 The number of U.S. military suicides jumped by 15% last year, fueled by significant increases in the Army and Marine Corps that senior leaders called troubling. They urged more effort to reverse the trend. According to data released Thursday, there were 580 suicides last year compared with 504 the prior year. Of those, the number