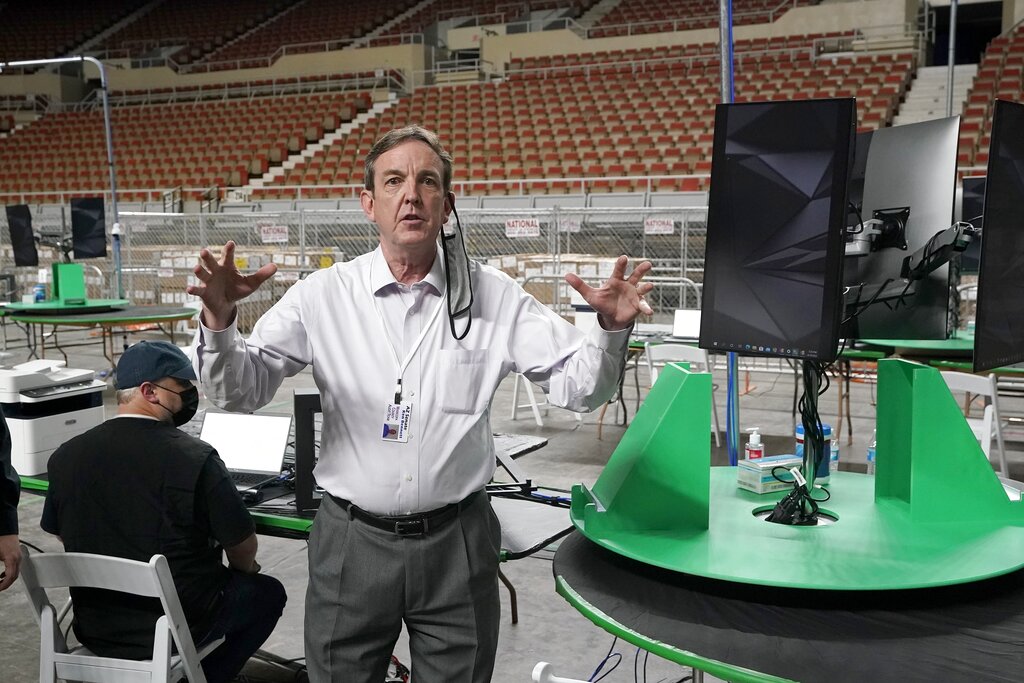 Election conspiracies live on with audit by Arizona GOP

Months after former President Donald Trump’s election defeat, legislative Republicans in Arizona are challenging the outcome as they embark on an unprecedented effort to audit the results in the state’s most populous county. The state Senate used its subpoena power to take possession of all 2.1 million ballots in Maricopa County and the machines that