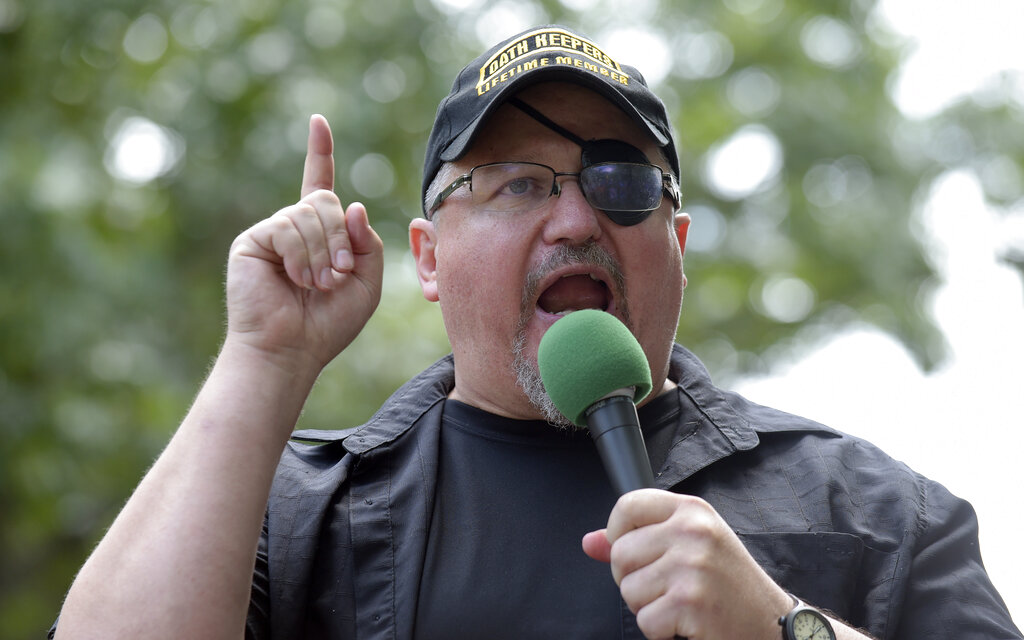 Stewart Rhodes, the founder and leader of the far-right Oath Keepers militia group, and 10 other members or associates have been charged with seditious conspiracy in the violent attack on the U.S. Capitol, authorities said Thursday. Despite hundreds of charges already brought in the year since pro-Trump rioters stormed the Capitol in an effort to