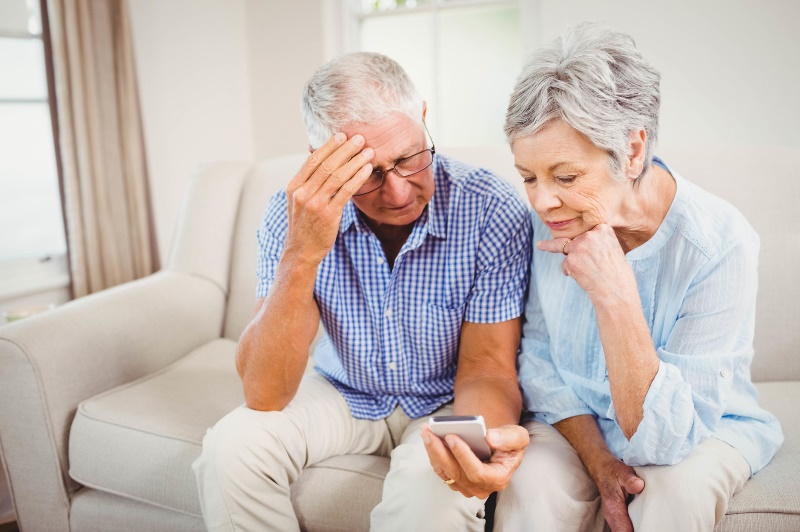 The federal government appears to have declared war on retirement. Unlike other wars, this one isn’t only undeclared, it wasn’t even intended. But, intended or not, the federal government has taken a series of steps that have given us a war nonetheless. Ironically, this war began with Social Security in 1935. Rather than establishing a 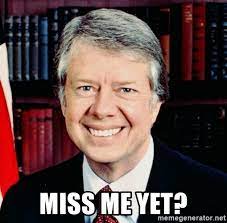 Many expected Joe Biden’s Presidency to be the third term of Barack Obama. Certainly, Biden has peppered his administration with veterans of the Obama years. But on policy, the Biden administration looks increasingly like a replay of the four years of the Jimmy Carter presidency. A combination of “Groundhog Day” and a Seinfeld episode with