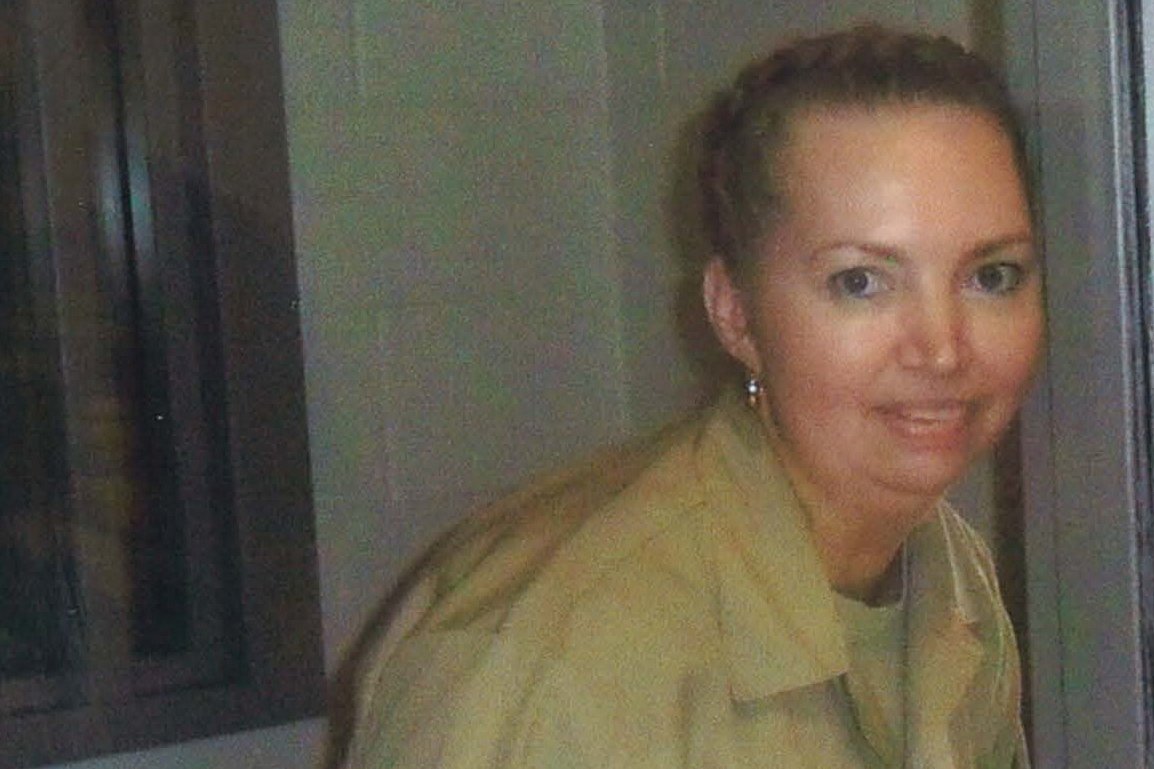 The U.S. government’s plans to carry out its first execution of a female inmate in nearly seven decades were on hold Tuesday amid a flurry of legal rulings, and two other executions set for later this week were halted because the inmates tested positive for COVID-19. The three executions were to be the last before