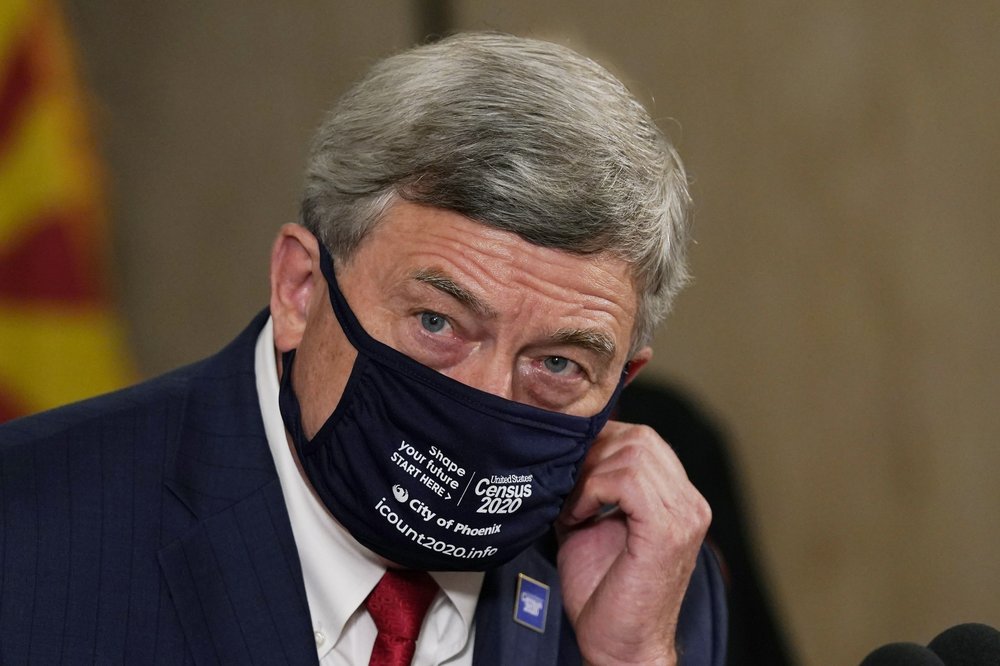 President Donald Trump’s effort to exclude people in the U.S. illegally from being counted in the process for divvying up congressional seats was dealt another blow Wednesday when the Census Bureau’s director indefinitely halted an effort to gather data on the citizenship status of every U.S. resident. Bureau workers laboring to comply with the Trump