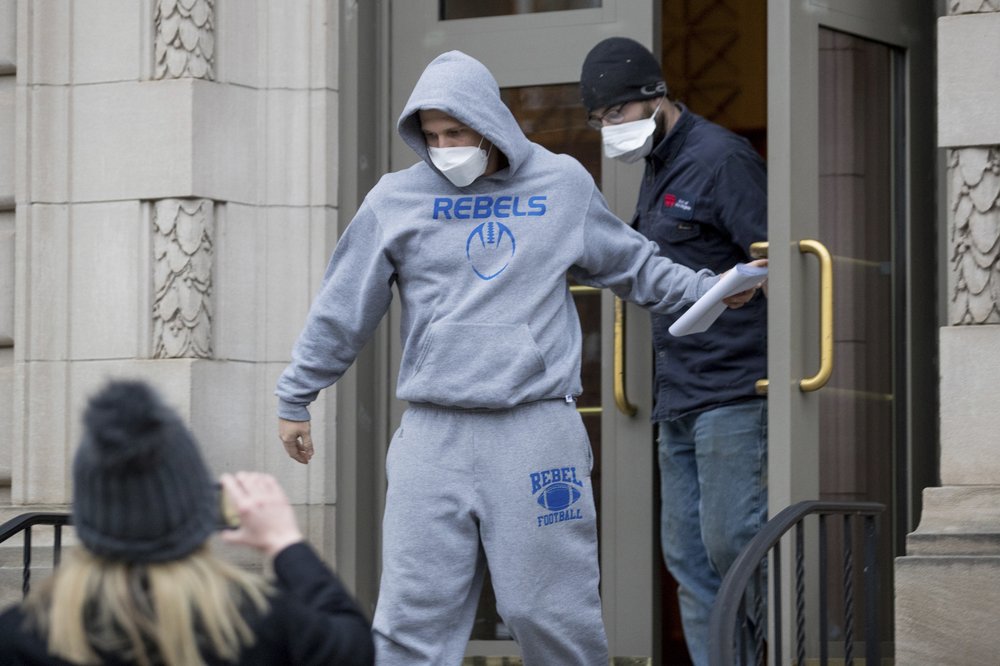 A Republican West Virginia state lawmaker has been federally charged for entering a restricted area of the U.S. Capitol after he livestreamed himself rushing into the building with a mob of President Donald Trump’s supporters. Ken Kohl, a top deputy federal prosecutor in Washington, announced the case against state Del. Derrick Evans on a call