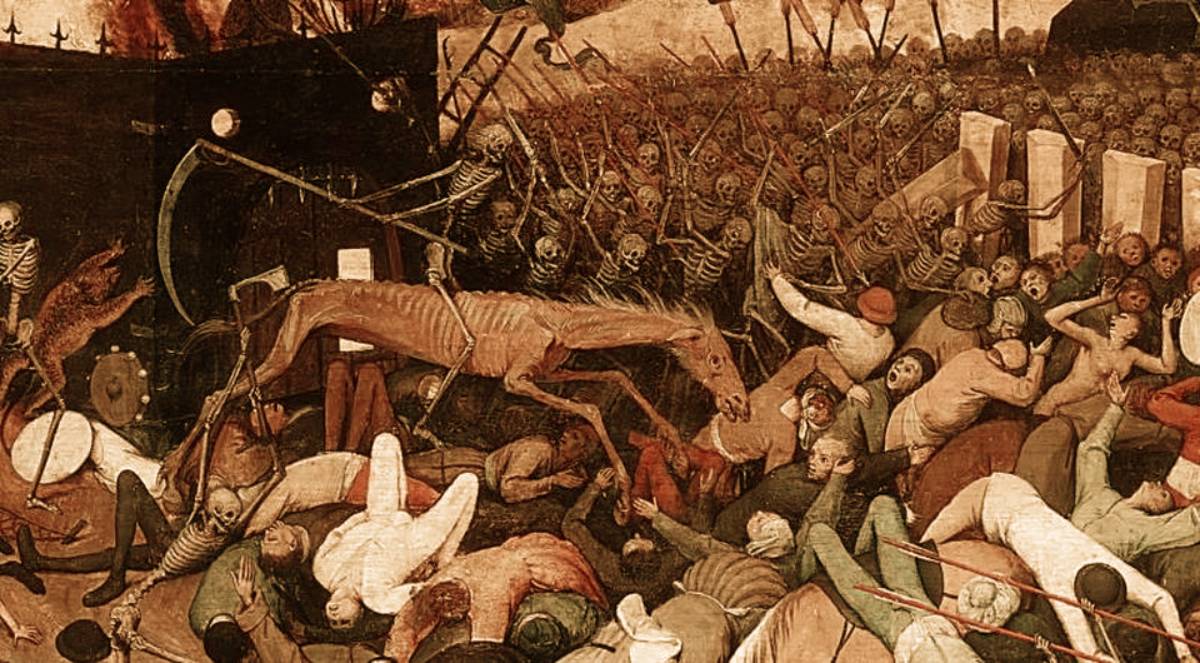 Scientists in Europe say they have pinpointed the origins of the Black Death, a bacterial plague that wiped out half of the continent’s population in the 14th century. The findings counter other theories that the disease — which caused repeated outbreaks into the early 19th century and also left its mark across the Middle East