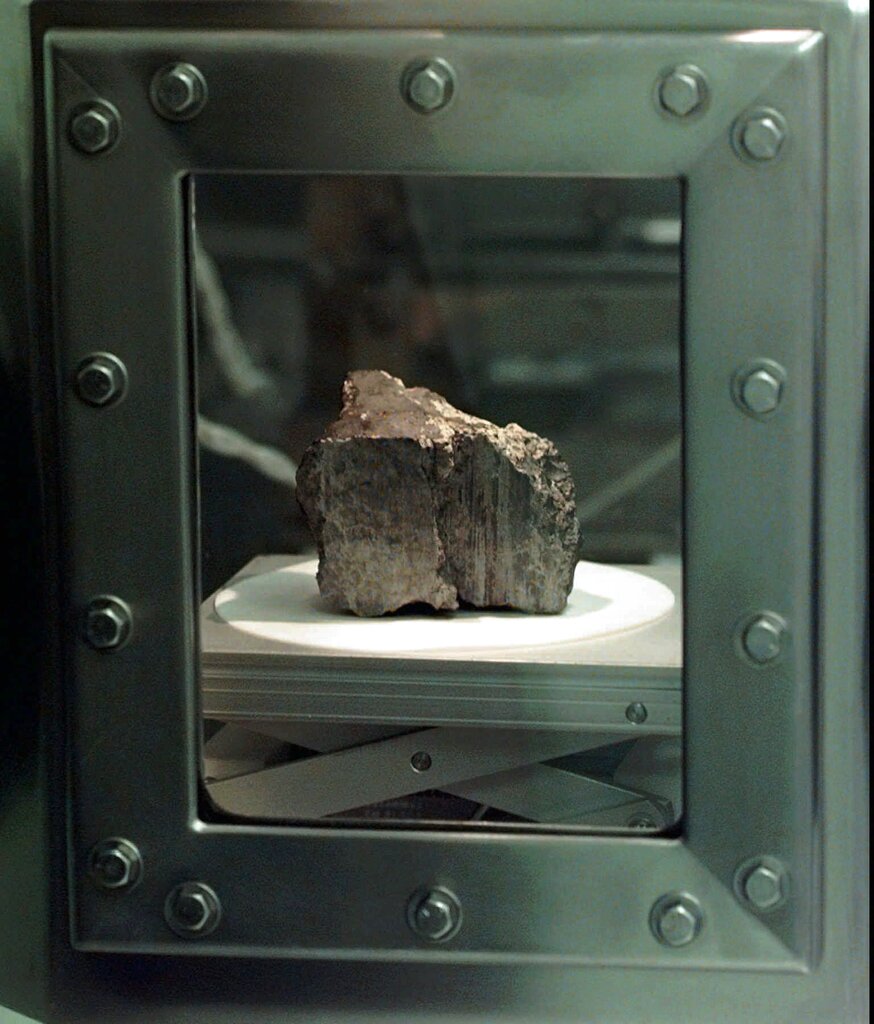 A 4 billion-year-old meteorite from Mars that caused a splash here on Earth decades ago contains no evidence of ancient, primitive Martian life after all, scientists reported Thursday. In 1996, a NASA-led team announced that organic compounds in the rock appeared to have been left by living creatures. Other scientists were skeptical and researchers chipped 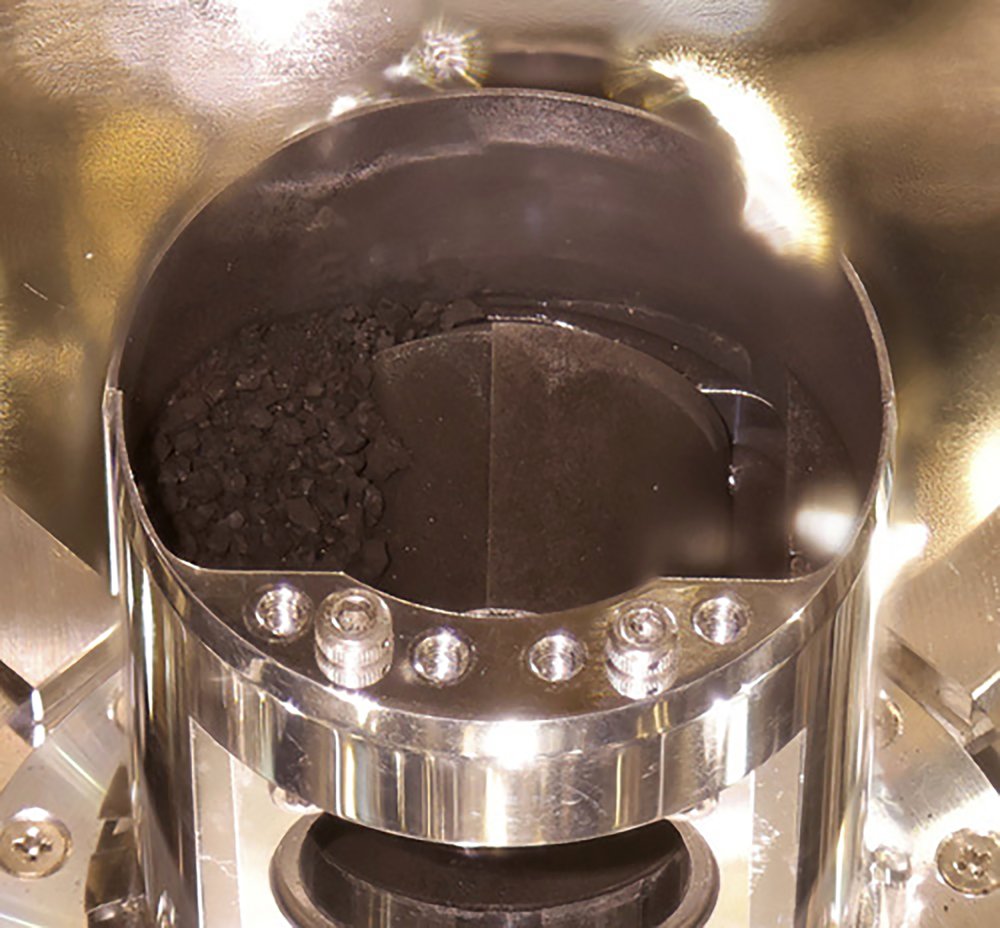