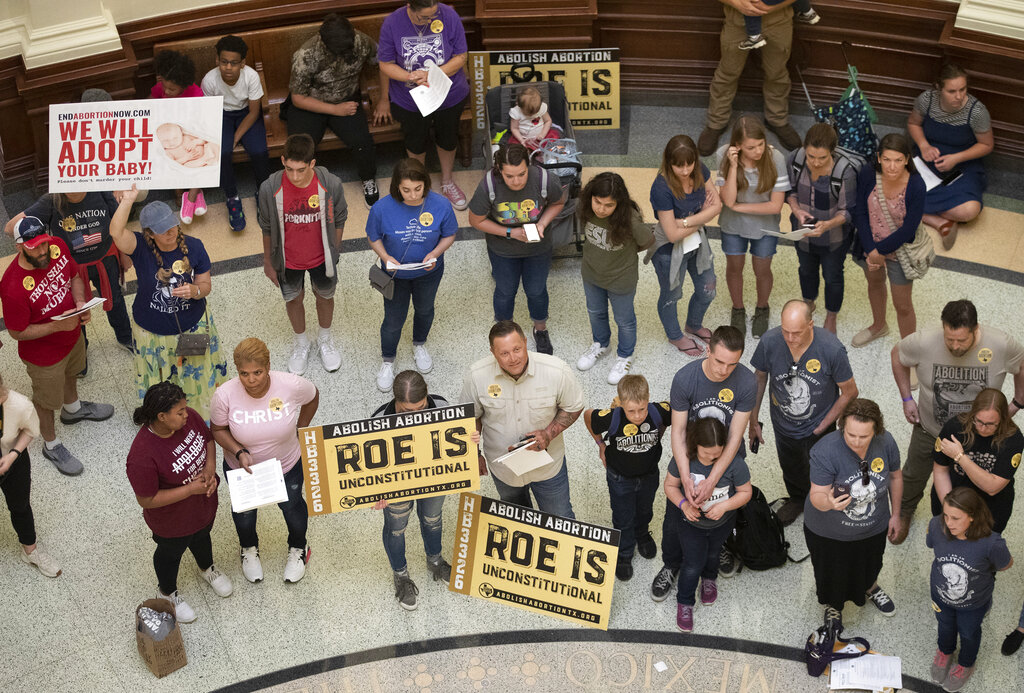 Origin story of the Texas law that could upend Roe v. Wade

The road to a Texas law that bans most abortions in the state, sidestepping for now the Supreme Court’s landmark 1973 Roe v. Wade decision, began in a town called Waskom, population 1,600. The Supreme Court’s decision this past week not to interfere with the state’s strict abortion law, provoked outrage from liberals and cheers