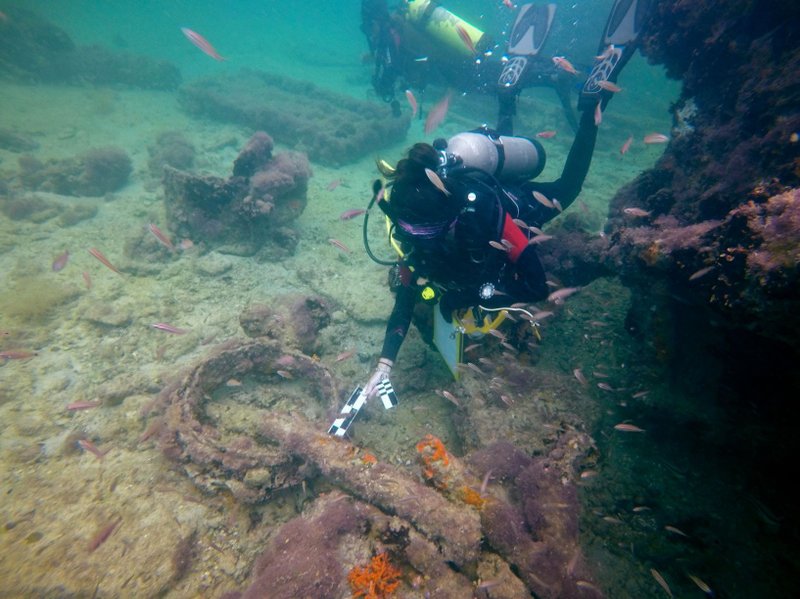 Archaeologists in Mexico said Tuesday they have identified a ship that carried Mayan people into virtual slavery in the 1850s, the first time such a ship has been found. The wreck of the Cuban-based paddle-wheel steamboat was found in 2017, but wasn’t identified until researchers from the National Institute of Anthropology and History checked contemporary