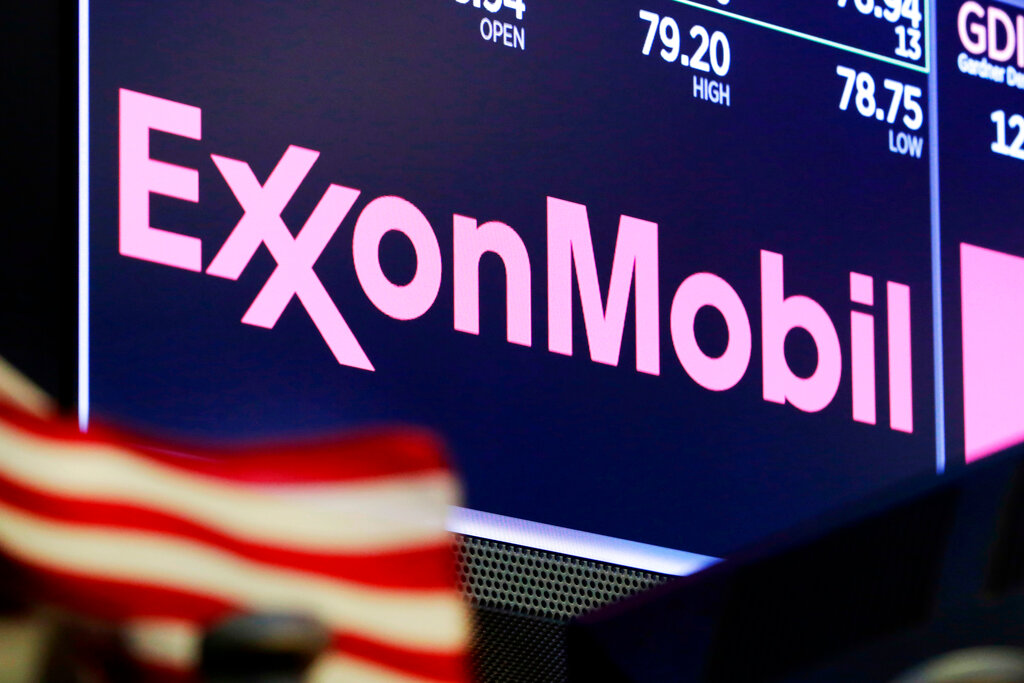 At least 2 Exxon board members lose seats in climate fight

Exxon Mobil’s shareholders have voted to replace at least two of the company’s 12 board members with directors who are seen as better suited to fight climate change, bolster Exxon’s finances and guide it through a transition to cleaner energy. The results, which Exxon called preliminary, were announced by the company after its annual shareholder