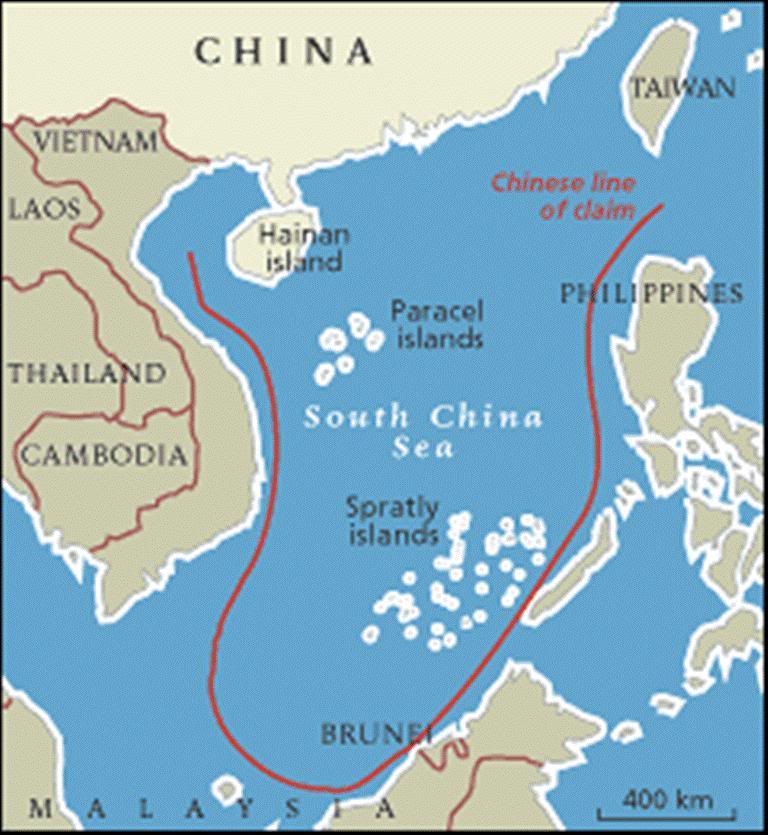 In a diplomatic coup, Prime Minister Scott Morrison announced a deal last week with the U.K. and U.S. to have those Anglo-American allies help build a nuclear-powered submarine fleet for Australia. A $66 billion French deal to provide Canberra with diesel electric-powered submarines, among the largest defense contracts Paris had ever negotiated, was blown off.