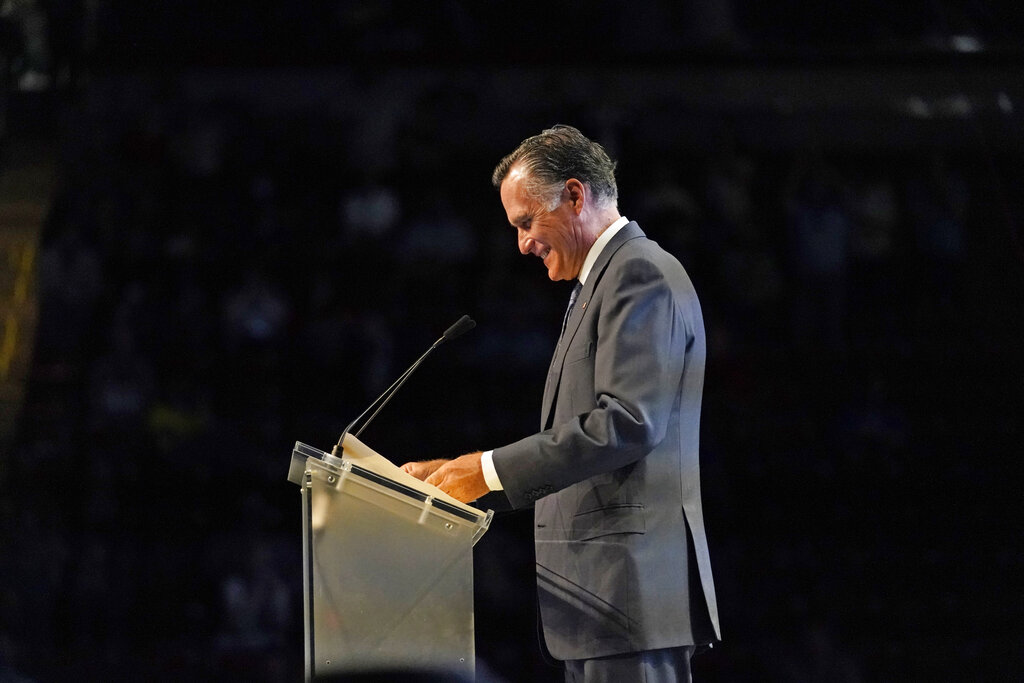 Utah Republicans booed Sen. Mitt Romney but ultimately rejected a motion to censure him Saturday for his votes at President Donald Trump’s impeachment trials. The measure narrowly failed, 798 to 711, in a vote by delegates to the state GOP convention, The Salt Lake Tribune reported. Romney drew heavy boos when he came to the