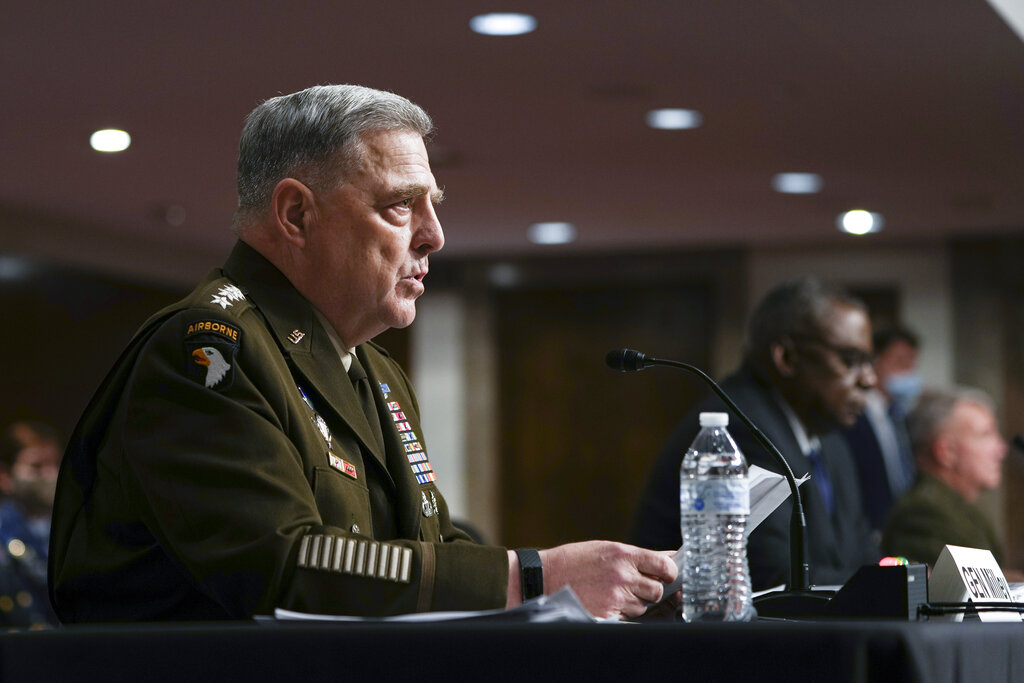 The top U.S. military officer called the 20-year war in Afghanistan a “strategic failure” and acknowledged to Congress on Tuesday that he had favored keeping several thousand troops in the country to prevent a collapse of the U.S.-supported Kabul government and a rapid takeover by the Taliban. Republicans on the Senate Armed Services Committee pointed