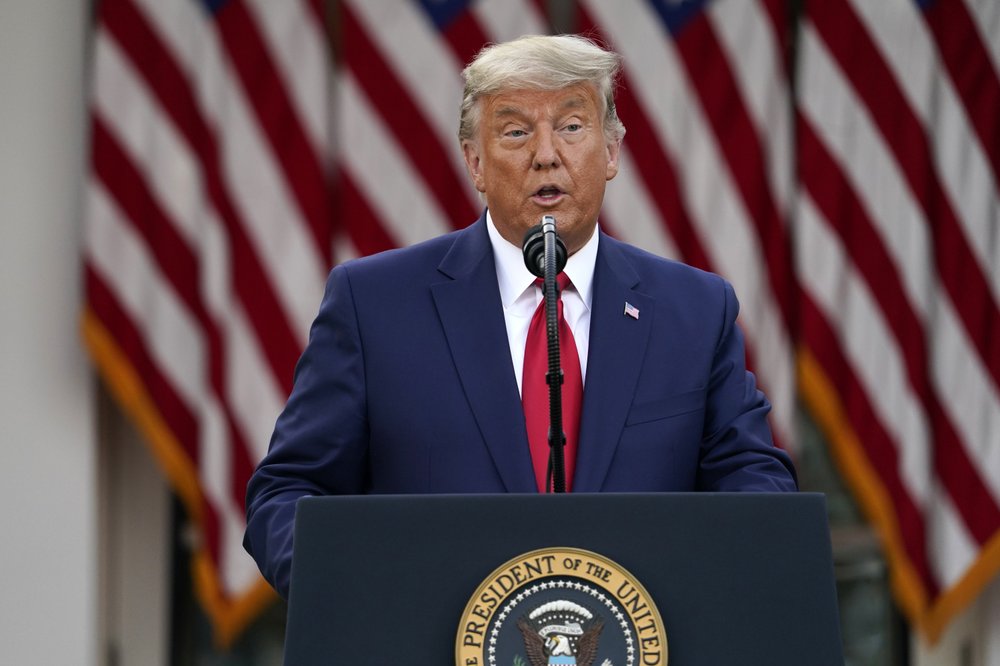 Does Trump have power to pardon himself? It’s complicated

President Donald Trump has declared that he has the “absolute right” to issue a pardon to himself. Yet the law is much murkier than his confidence suggests. No president has attempted to pardon himself while in office, so if Trump tries to do so in the next six weeks, he will be venturing into legally