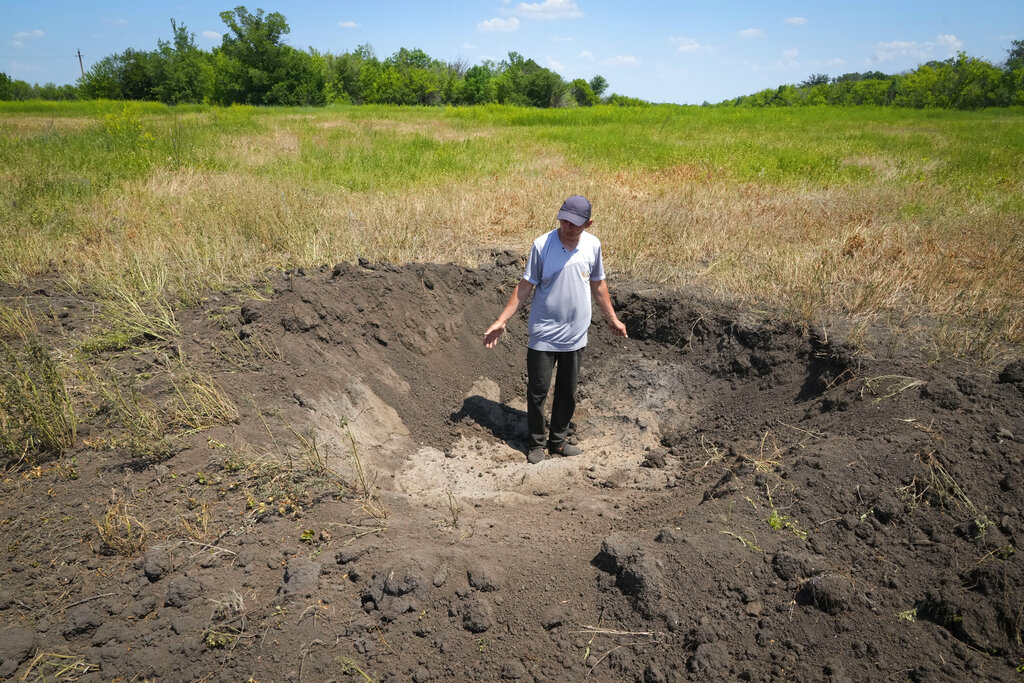 Kremlin-installed officials in occupied southern Ukraine celebrated Russia Day on Sunday and began issuing Russian passports to residents in one city who requested them, as Moscow sought to solidify its rule over captured parts of the country. At one of the central squares in the city of Kherson, Russian bands played a concert to celebrate 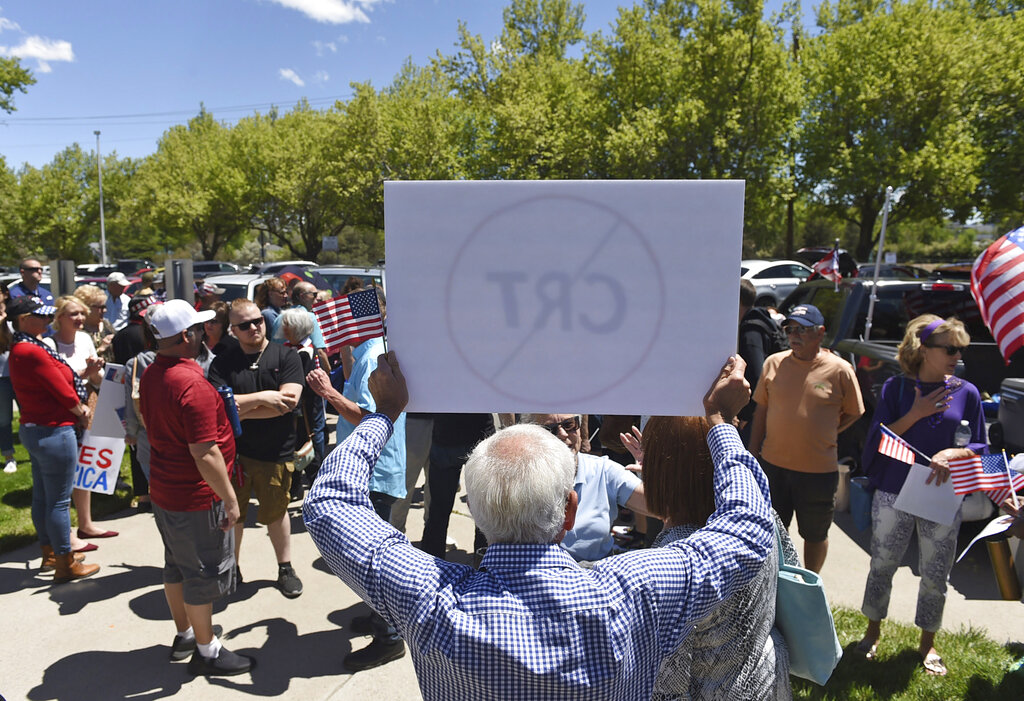 Nevada has become the latest flashpoint in a national debate over how to teach students about racism and its role in U.S. history, with parents clashing over curriculum proposals. People wore MAGA hats and waved signs outside a packed school board meeting this week in Reno, while trustees considered expanding K-5 curriculum to include more