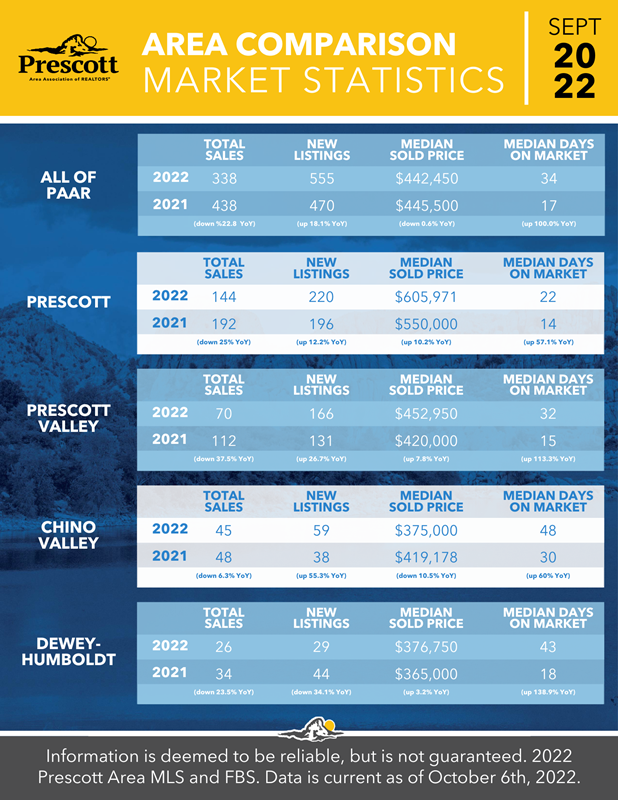 The median sold price in the Quad Cities rose again in September, according to the housing market report released today by the Prescott Area Association of REALTORS® (PAAR). All four regions posted growth in median sales prices since the beginning of 2022. Prescott recorded a 10.2% increase in median sales price last month, coming in 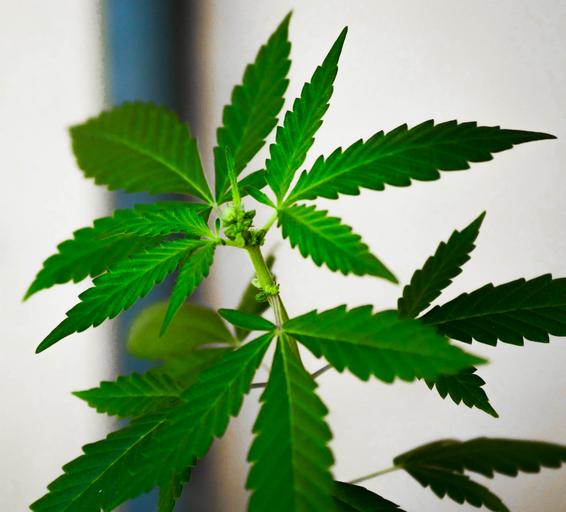 Recreational marijuana sales race ahead, but industry equity falls behind

Sales of recreational marijuana are surging at Arizona retailers that, after selling medical marijuana for nearly a decade, now accommodate a crop of new customers the state estimates could push revenue to $1 billion in two years. Dispensaries in the state started recreational sales Jan. 22, after Arizona became one of four states to legalize recreational 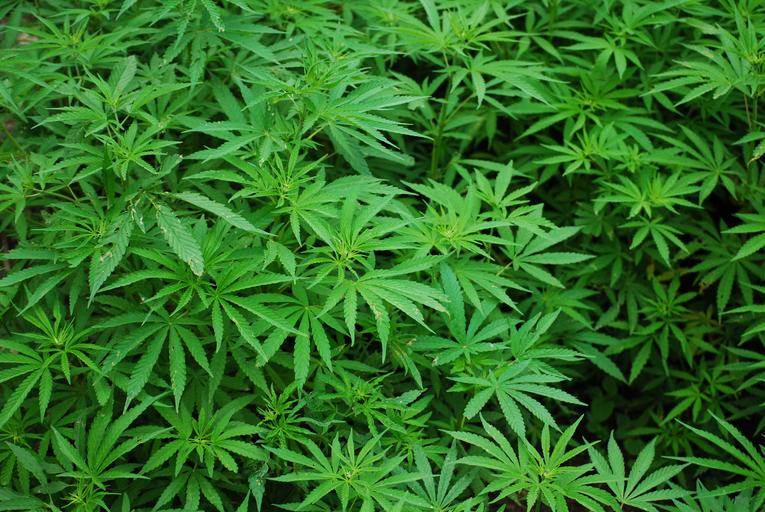 Legal sales of recreational marijuana in Arizona started on Friday, a once-unthinkable step in the former conservative stronghold that joins 14 other states that have broadly legalized pot. The state Health Services Department on Friday announced it had approved 86 licenses in nine of the state’s 15 counties under provisions of the marijuana legalization measure