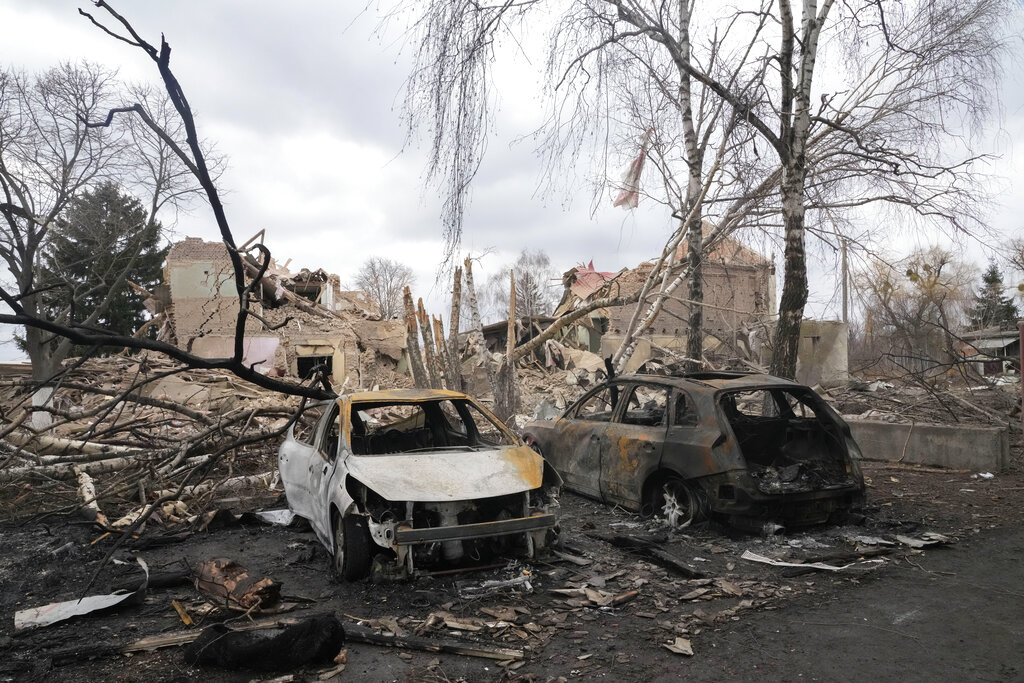 Russian troops Friday seized the biggest nuclear power plant in Europe after a middle-of-the-night attack that set it on fire and briefly raised worldwide fears of a catastrophe in the most chilling turn yet in Moscow’s invasion of Ukraine. Firefighters put out the blaze, and no radiation was released, U.N. and Ukrainian officials said. Russian 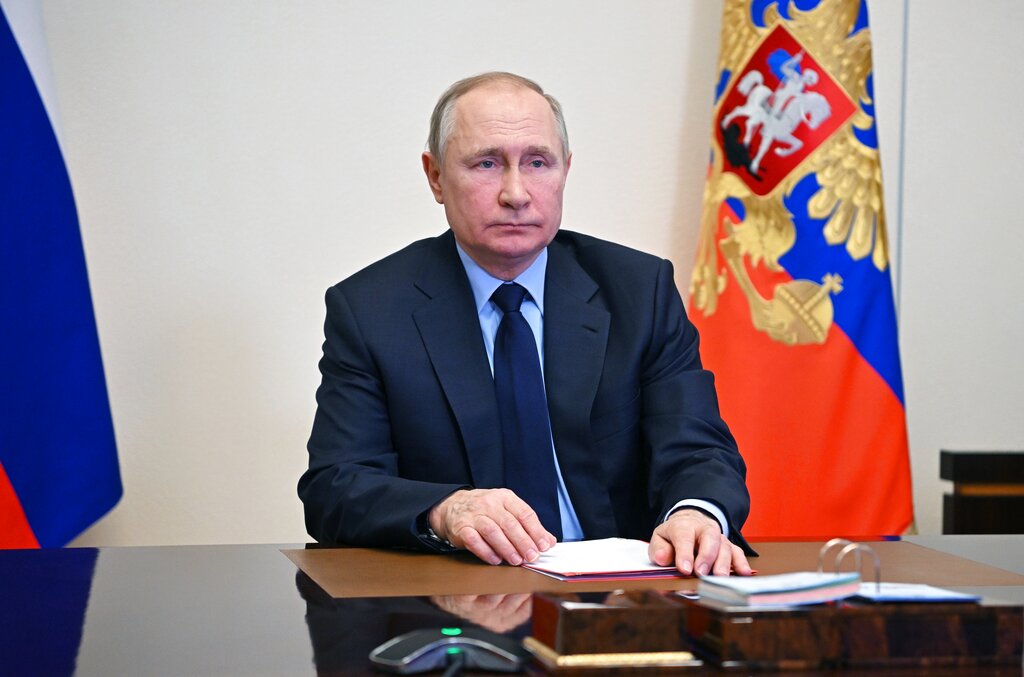 Even if a Russian invasion of Ukraine doesn’t happen in the next few days, the crisis is reaching a critical inflection point with European stability and the future of East-West relations hanging in the balance. A convergence of events over the coming week could determine whether the stalemate is resolved peacefully or Europe is at 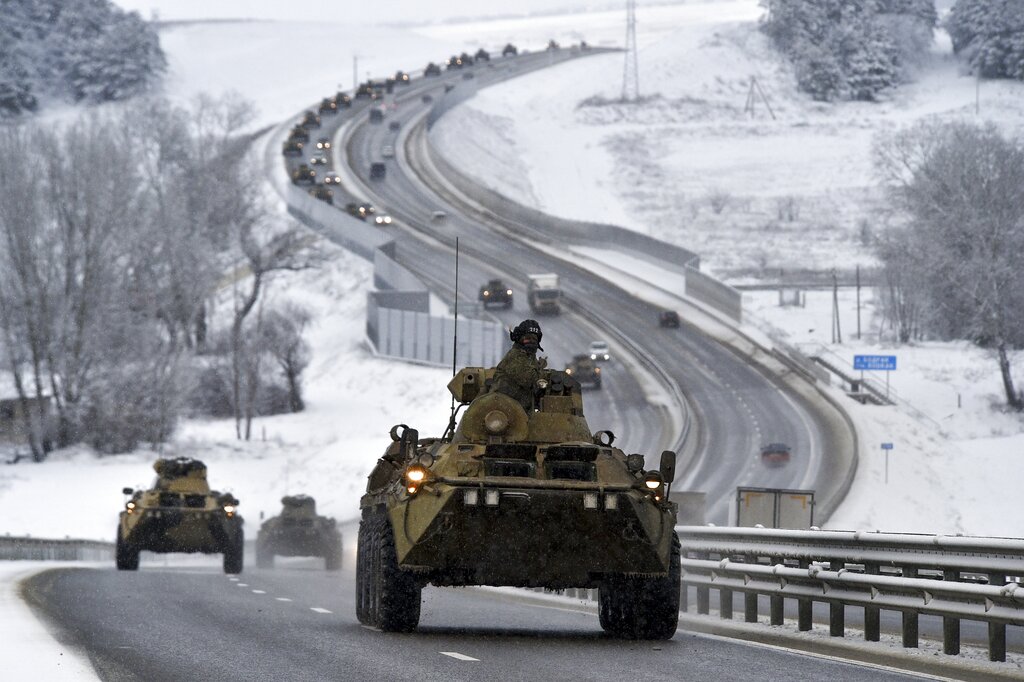 Russia is a sending an unspecified number of troops from the country’s far east to Belarus for major war games, officials said Tuesday, a deployment that will further beef up Russian military presence near Ukraine amid Western fears of a planned invasion. Amid the soaring tensions, the White House warned that Russia could attack its 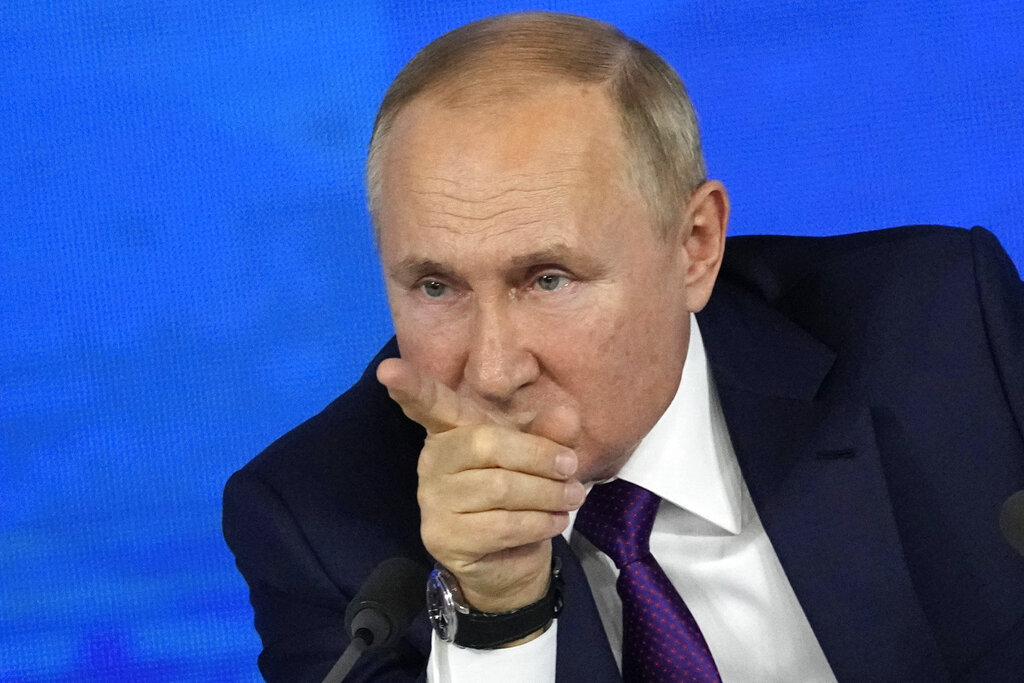 Putin to the West: ‘It is not us who threaten anyone’

Russian President Vladimir Putin urged the West on Thursday to “immediately” meet Russia’s demand for security guarantees precluding NATO’s expansion to Ukraine, saying the U.S. is “on the threshold of our home.” Speaking during a marathon annual news conference, the Russian leader welcomed talks with the U.S., which he said are set to start in

Opinion – Putin to Biden: Finlandize Ukraine, or We Will

Either the U.S. and NATO provide us with “legal guarantees” that Ukraine will never join NATO or become a base for weapons that can threaten Russia — or we will go in and guarantee it ourselves. This is the message Russian President Vladimir Putin is sending, backed by the 100,000 troops Russia has amassed on

Belarusian autocrat Alexander Lukashenko has cleared out the encampment at his border crossing into Poland, where thousands of Middle Eastern migrants had been living in squalor. Last week, that border crossing was the site of clashes between asylum-seekers trying to push through the razor wire and Polish troops resisting with water cannons. While the crisis