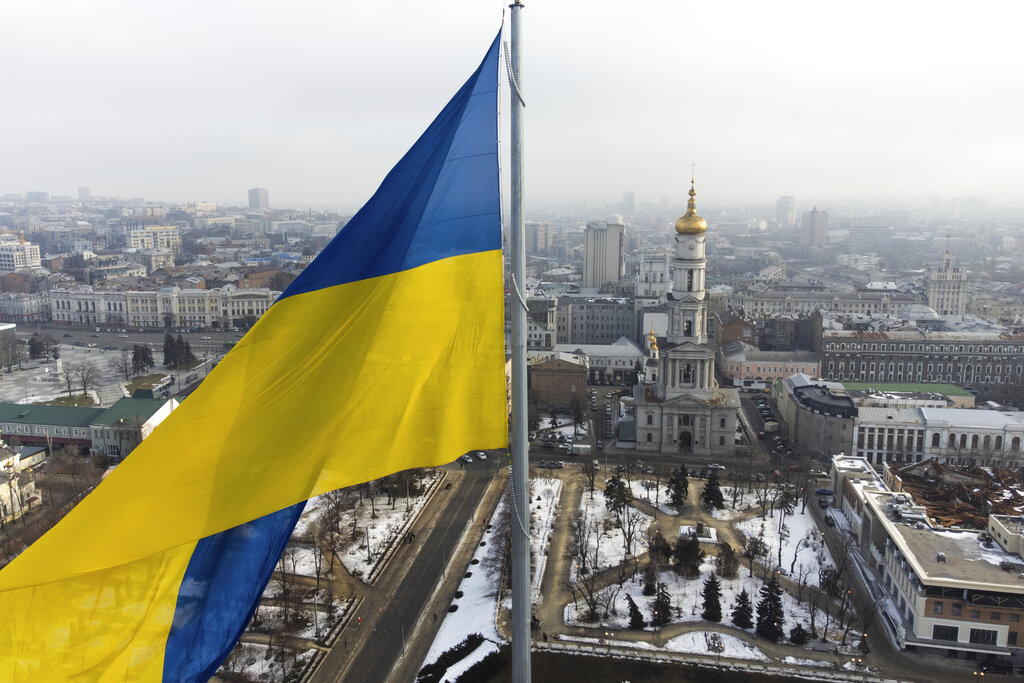 Ukrainians defied pressure from Moscow with a national show of flag-waving unity Wednesday, while the U.S. warned that Russia had added as many as 7,000 troops near Ukraine’s borders despite Kremlin declarations that forces were being pulled back from the region. While a Russian invasion of Ukraine did not materialize as feared, the United States

In 2014, when Russian President Vladimir Putin responded to a U.S.-backed coup that ousted a pro-Russian regime in Kyiv by occupying Crimea, President Barack Obama did nothing. When Putin aided secessionists in the Donbass in seizing Luhansk and Donetsk, once again, Obama did nothing. Why did we not come to the military assistance of Ukraine?

Opinion: Russia Is Not the Great Rival; China Is – Pat Buchanan

While all facts are true, not all facts are relevant. And what are the relevant facts in this crisis where 100,000 Russian troops are now stationed along the Ukrainian border? Fact one: There is not now and never has been a vital U.S. interest in Ukraine to justify risking a war with Russia. History tells 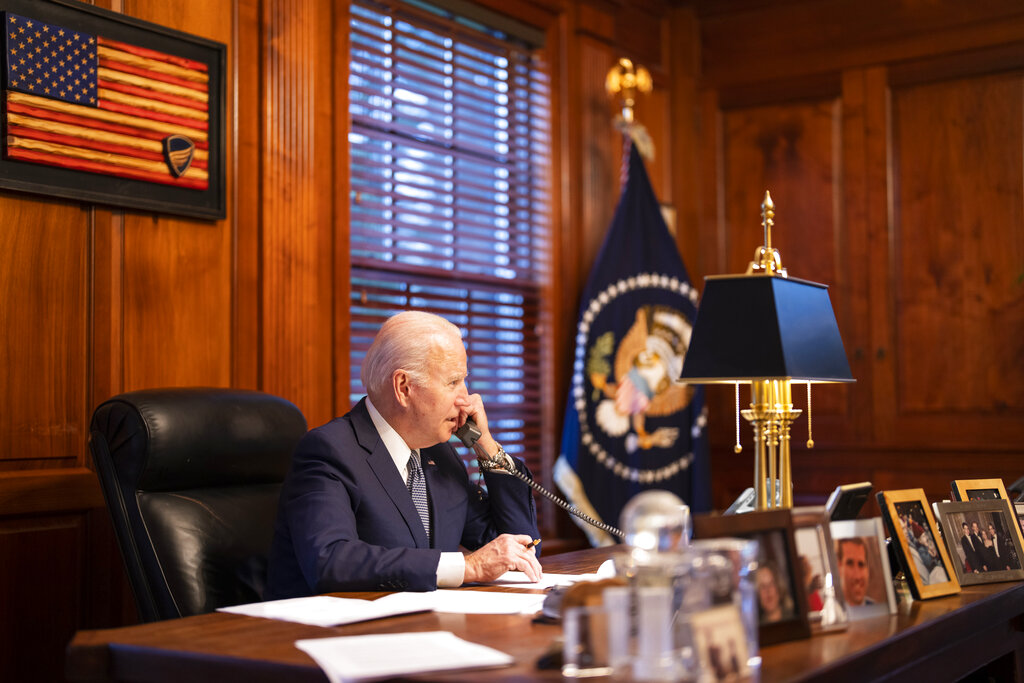 Presidents Joe Biden and Vladimir Putin spoke frankly for nearly an hour late Thursday amid growing alarm over Russia’s troop buildup near Ukraine, a crisis that has deepened as the Kremlin has stiffened its insistence on border security guarantees and test fired hypersonic missiles to underscore its demands. Biden reaffirmed the U.S. threat of new 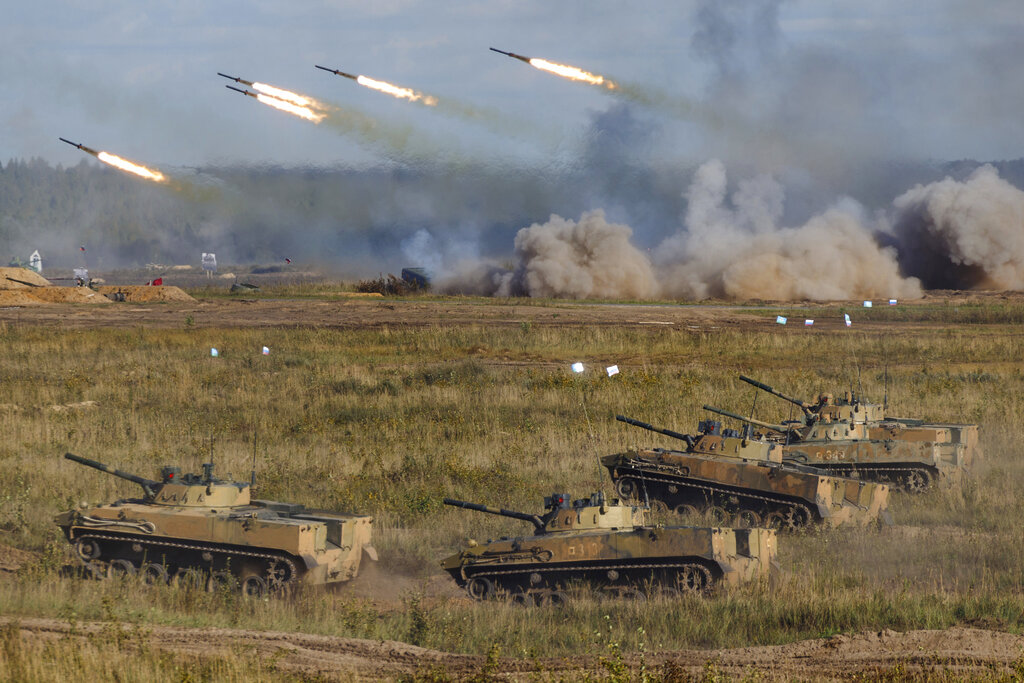 Russia envoy: Moscow may up the ante if West ignores demands

Russia may take unspecified new measures to ensure its security if the U.S. and its allies continue to take provocative action and ignore Moscow’s demand for guarantees precluding NATO’s expansion to Ukraine, a senior diplomat said Saturday. Deputy Foreign Minister Sergei Ryabkov accused Western allies of continuously pushing the envelope in relations with Russia, and