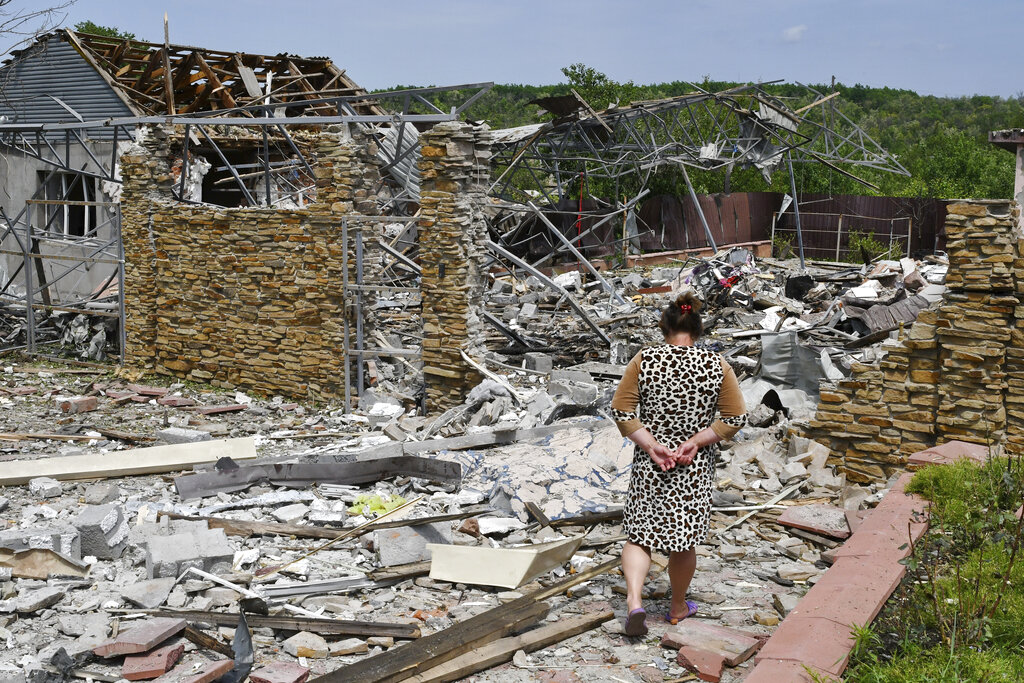 The U.S. and Germany pledged on Wednesday to equip Ukraine with some of the advanced weapons it has long desired for shooting down aircraft and knocking out artillery, as Russian forces closed in on capturing a key city in the east. Germany said it will supply Ukraine with up-to-date anti-aircraft missiles and radar systems, while 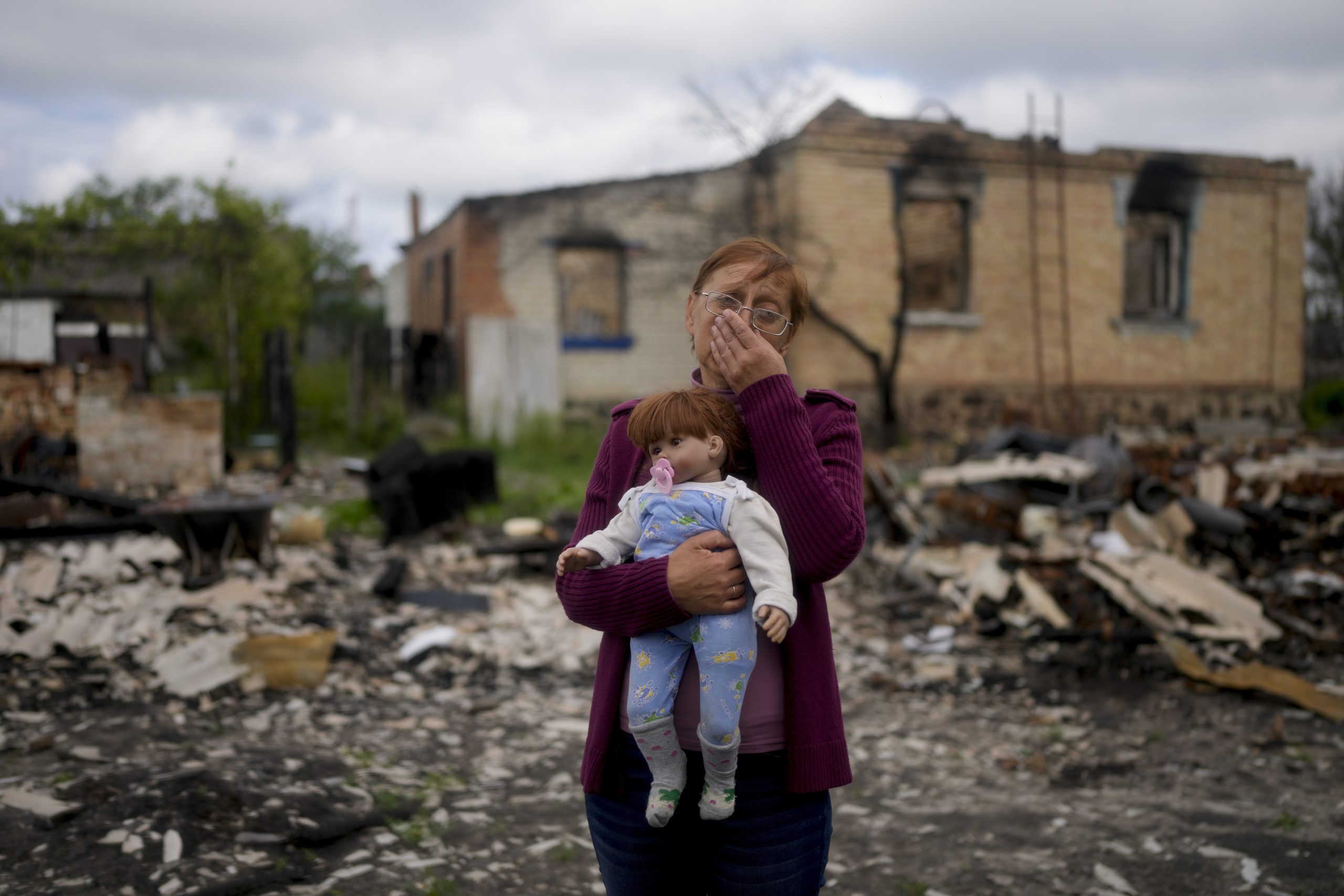 Photo: Nila Zelinska holds a doll belonging to her granddaughter, she was able to find it in her destroyed house in Potashnya on the outskirts of Kyiv Russian forces in a “frenzied push” have seized half of Sievierodonetsk, the eastern Ukrainian city that is key to Moscow’s efforts to complete the capture of the industrial 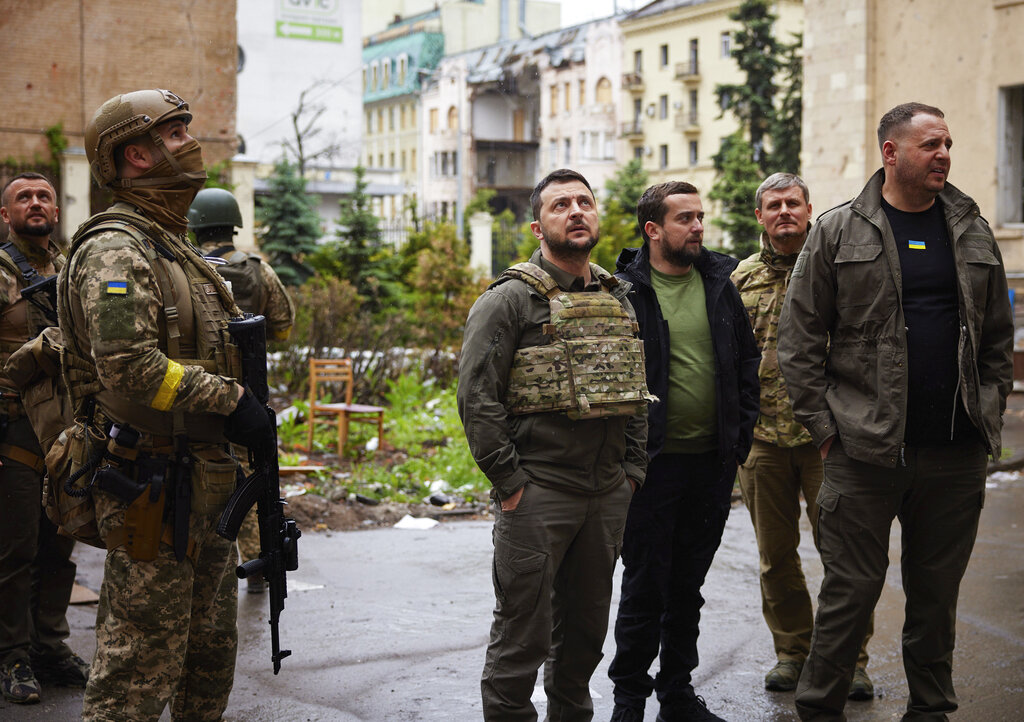 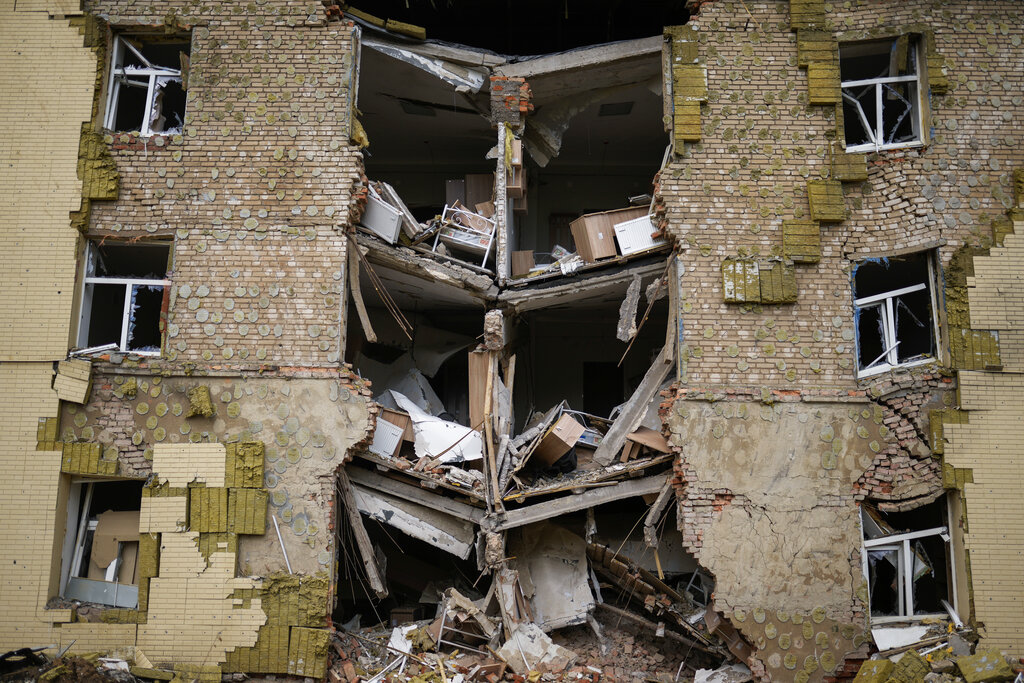 As Russia asserted progress in its goal of seizing the entirety of contested eastern Ukraine, President Vladimir Putin tried Saturday to shake European resolve to punish his country with sanctions and to keep supplying weapons that have supported Ukraine’s defense. The Russian Defense Ministry said Lyman, the second small city to fall this week, had 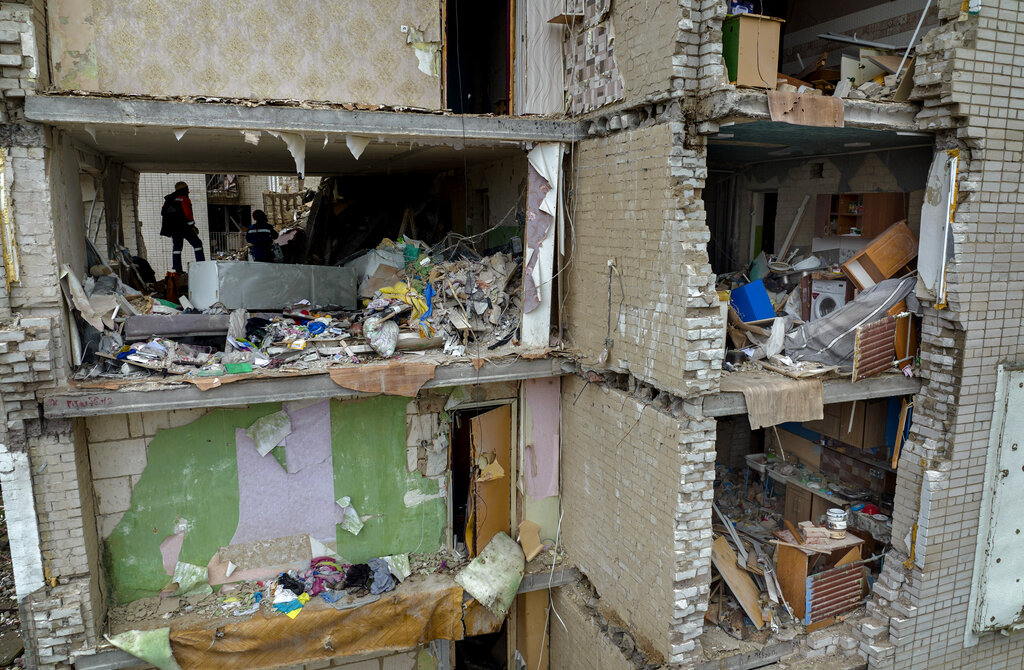 Russia shifted a dozen crack military units from the shattered port of Mariupol to eastern Ukraine and pounded away at cities across the region, Ukrainian authorities said Friday, as the two sides hurtled toward what could be an epic battle for control of the country’s industrial heartland. Meanwhile, Russia reported that one serviceman was killed 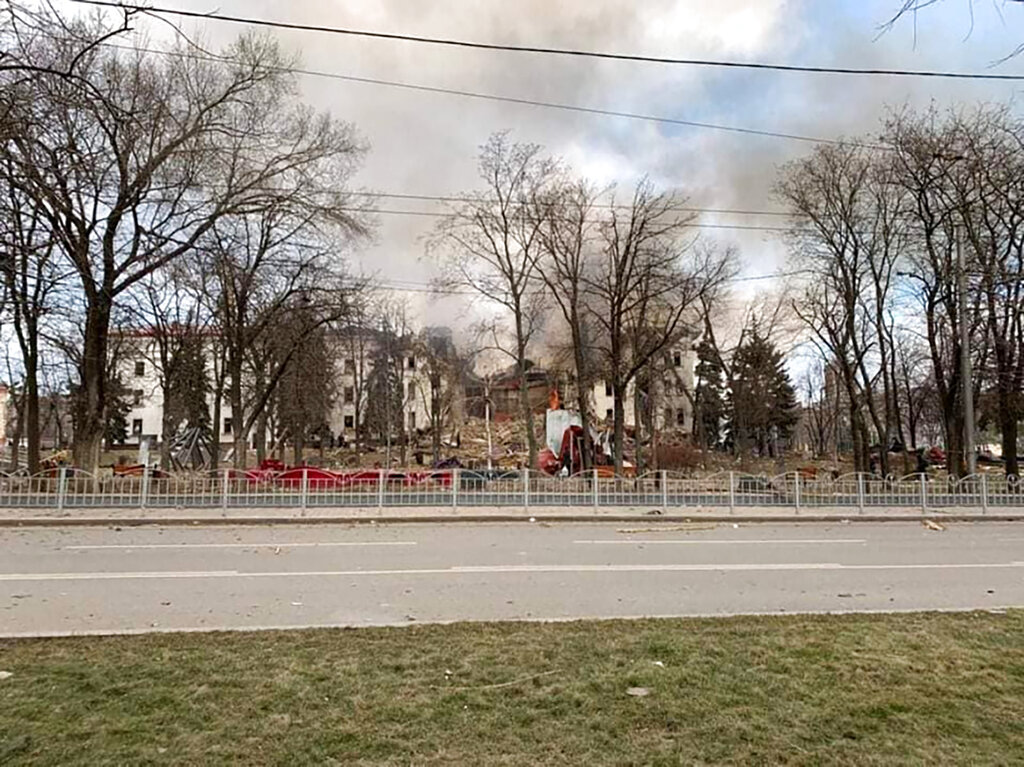 Rescue workers searched for survivors Thursday in the ruins of a theater blown apart by a Russian airstrike in the besieged city of Mariupol, while scores of Ukrainians across the country were killed in ferocious urban attacks on a school, a hostel and other sites. Hundreds of civilians had been taking shelter in the grand,