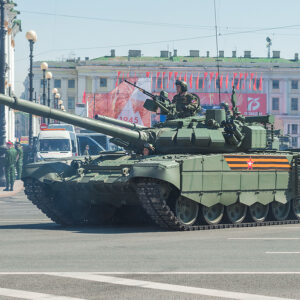 Opinion: Why Russia Will Invade Ukraine

For Russian President Vladimir Putin, history requires that Russia invade and control Ukraine. Putin perceives Ukraine as a vital buffer for Russian security. Twice in the last two centuries, invaders from Europe have ravaged Russia.  In 1812, Napoleon led some 500,000 soldiers into Russia, defeating the Russian Army at the brutal Battle of Borodino and