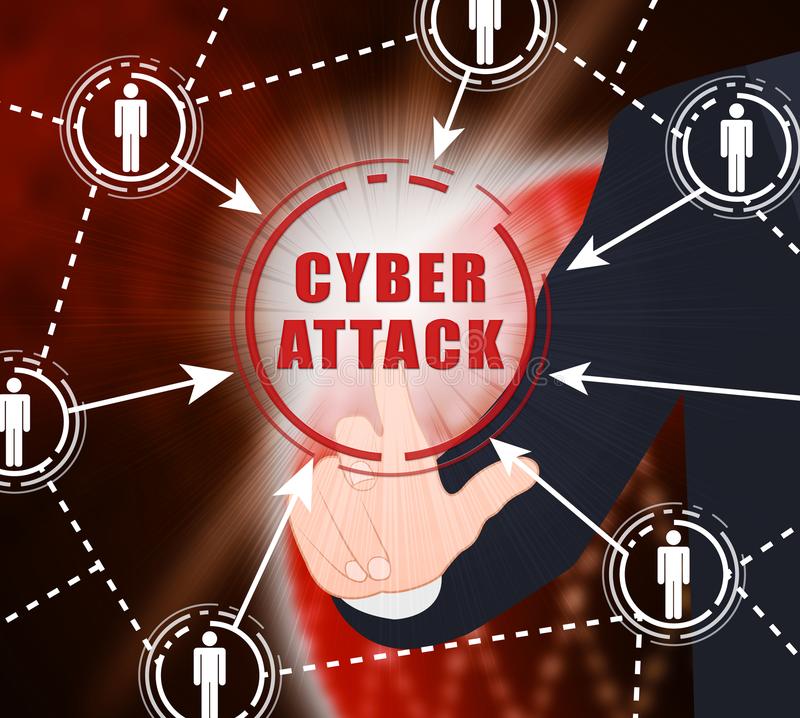 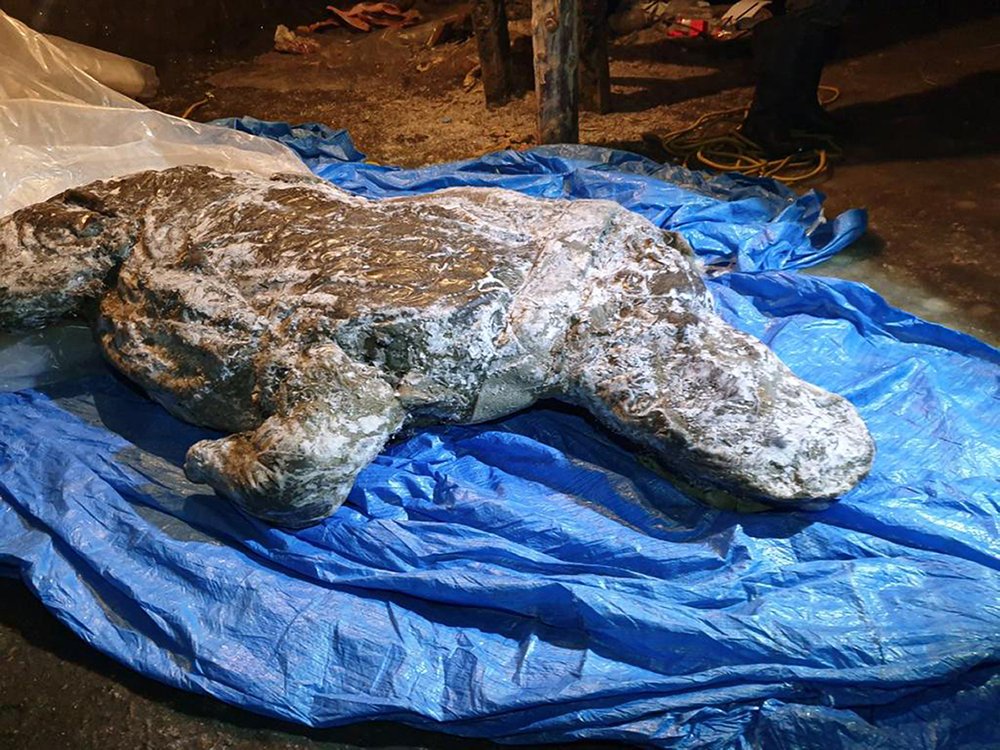 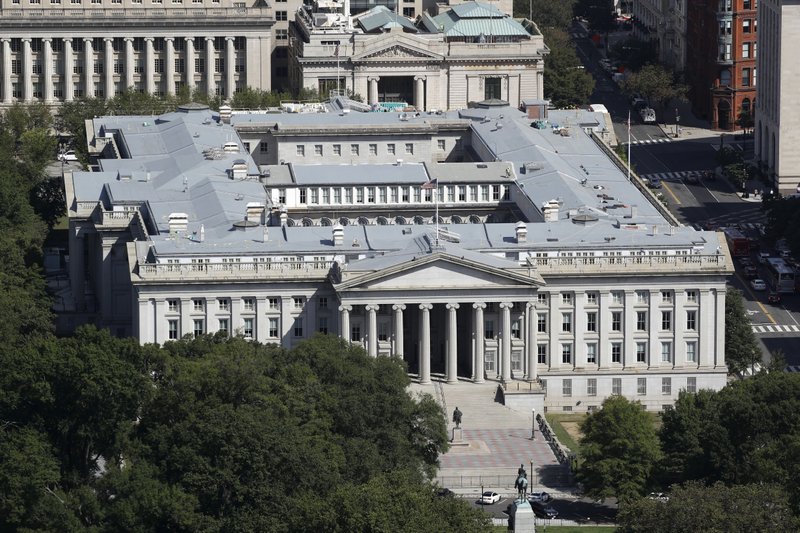 Hackers broke into the networks of the Treasury and Commerce departments as part of a months-long global cyberespionage campaign revealed Sunday, just days after the prominent cybersecurity firm FireEye said it had been breached in an attack that industry experts said bore the hallmarks of Russian tradecraft. The FBI and the Department of Homeland Security’s 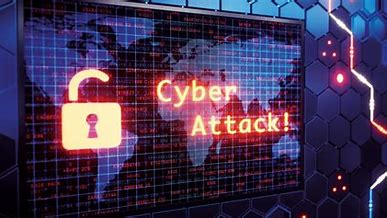 Opinion: Don’t Do Our Enemies’ Work for Them

As we approach the 2020 presidential election, the United States faces serious threats to a foundational element of American democracy: our electoral system. Cyberattacks on the United States — coming primarily from Russia, China  and Iran — are unrelenting. On September 10, Microsoft reported that these three countries had launched “… cyberattacks targeting people and organizations involved in the 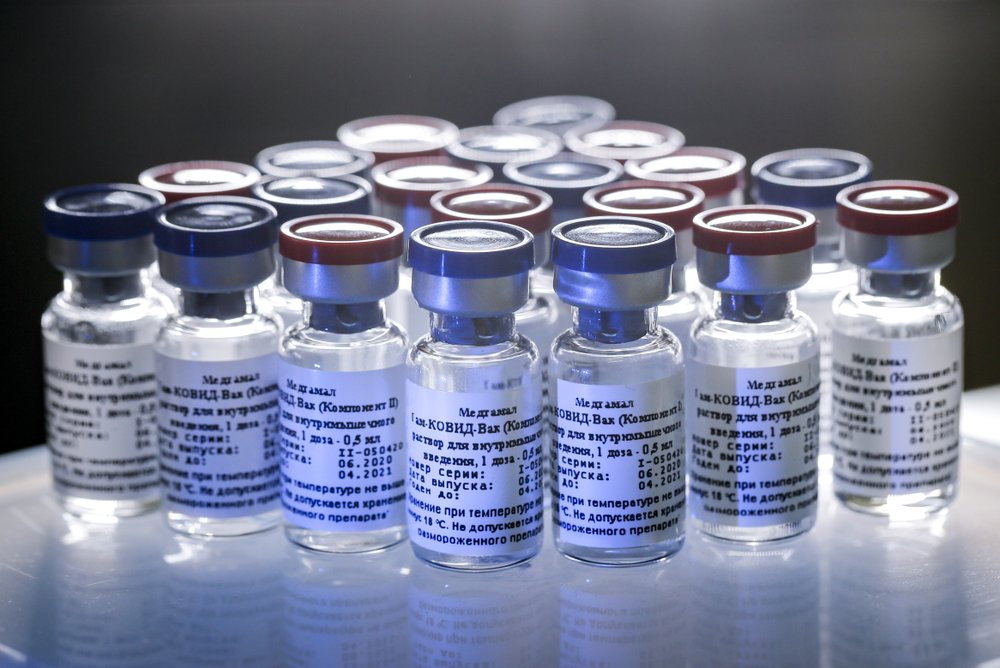 Russia on Tuesday became the first country to approve a coronavirus vaccine, a move that was met with international skepticism and unease because the shots have only been studied in dozens of people. President Vladimir Putin announced the Health Ministry’s approval and said one of his two adult daughters already was inoculated. He said the