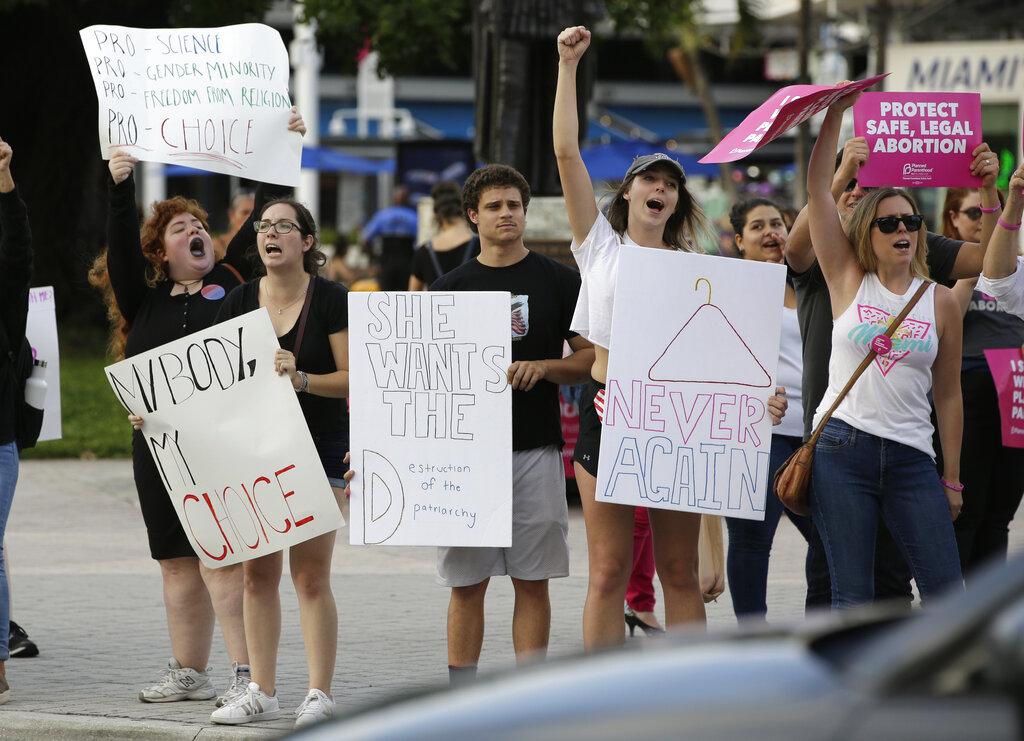 Republican states that have passed increasingly tough abortion restrictions only to see them blocked by the federal courts have a new template in an unusually written Texas law that represents the most far-reaching curb on abortions in nearly half a century. On Thursday, Republican lawmakers in at least half a dozen states said they planned