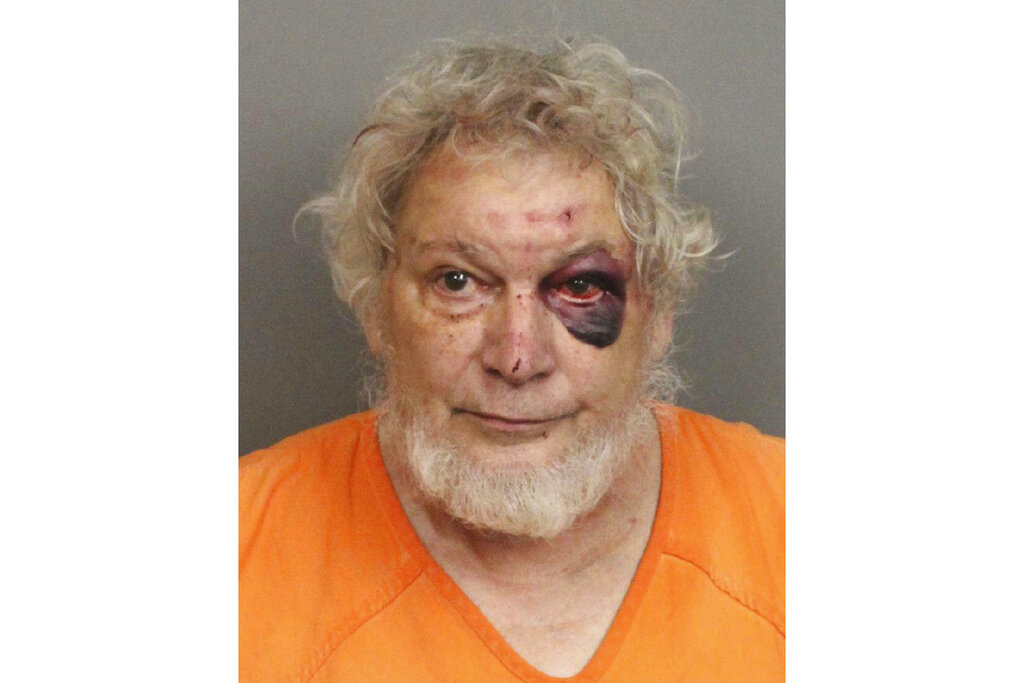 The 70-year-old visitor had previously attended some services at St. Stephen’s Episcopal Church before police say he showed up for a potluck dinner, pulled out a handgun and fatally shot three of the elderly participants, one of whom died in his wife’s arms as she whispered words of love in his ear. Church members were