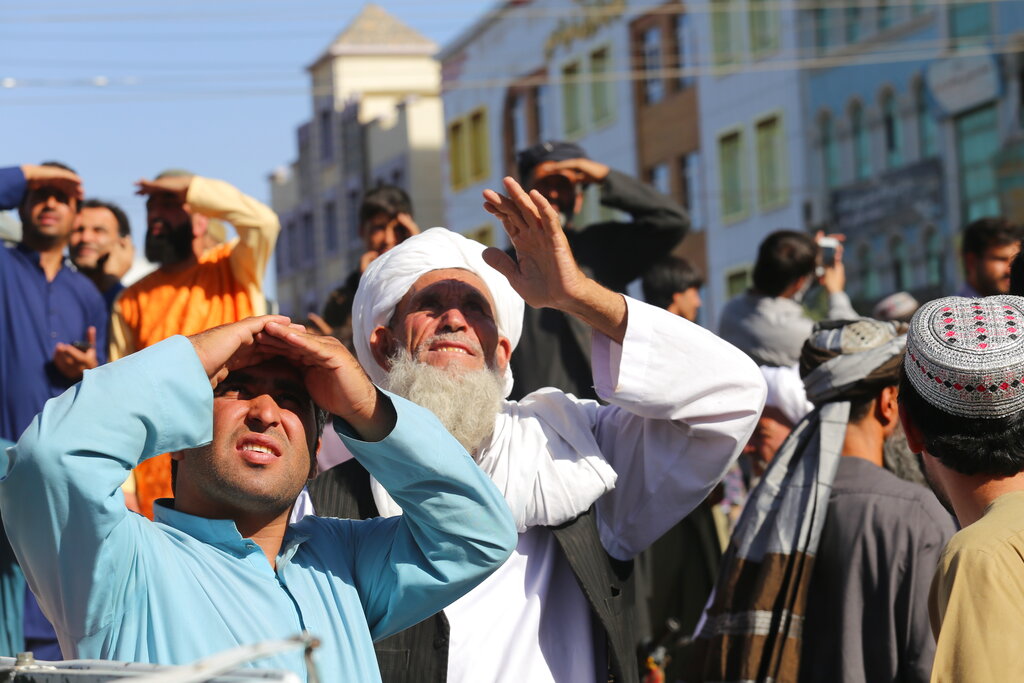 The Taliban hanged a dead body from a crane parked in a city square in Afghanistan on Saturday in a gruesome display that signaled the hardline movement’s return to some of its brutal tactics of the past. Taliban officials initially brought four bodies to the central square in the western city of Herat, then moved