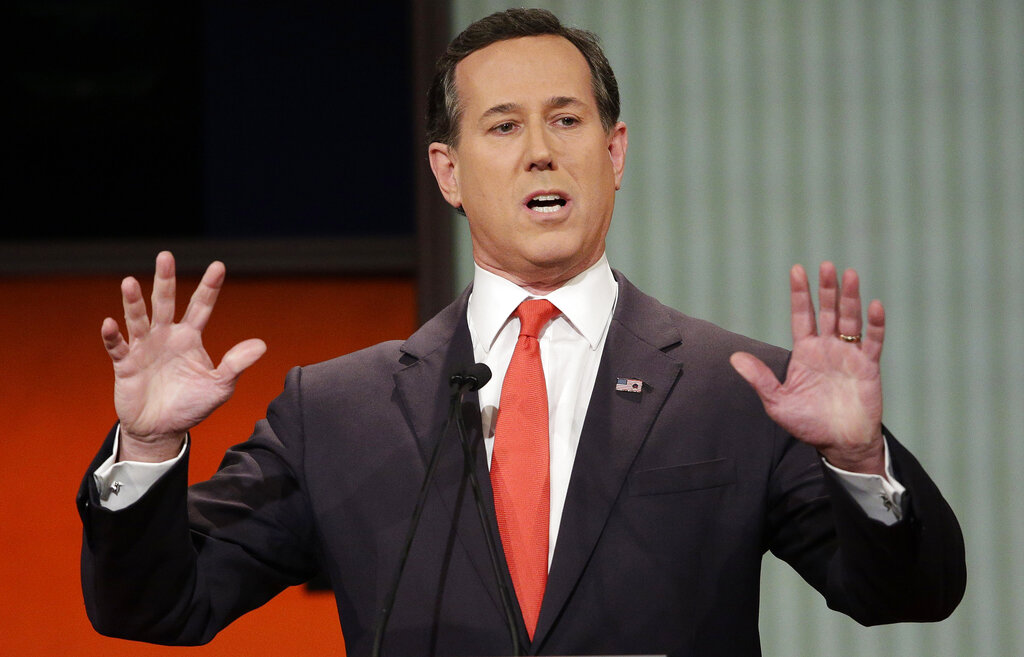 CNN is cutting ties with former Republican senator and current TV analyst Rick Santorum over disparaging comments he made about Native American culture. On CNN, Santorum was a senior political commentator who was often tasked with giving the Republican point of view during campaign coverage. His parting ways with the network was confirmed Saturday by