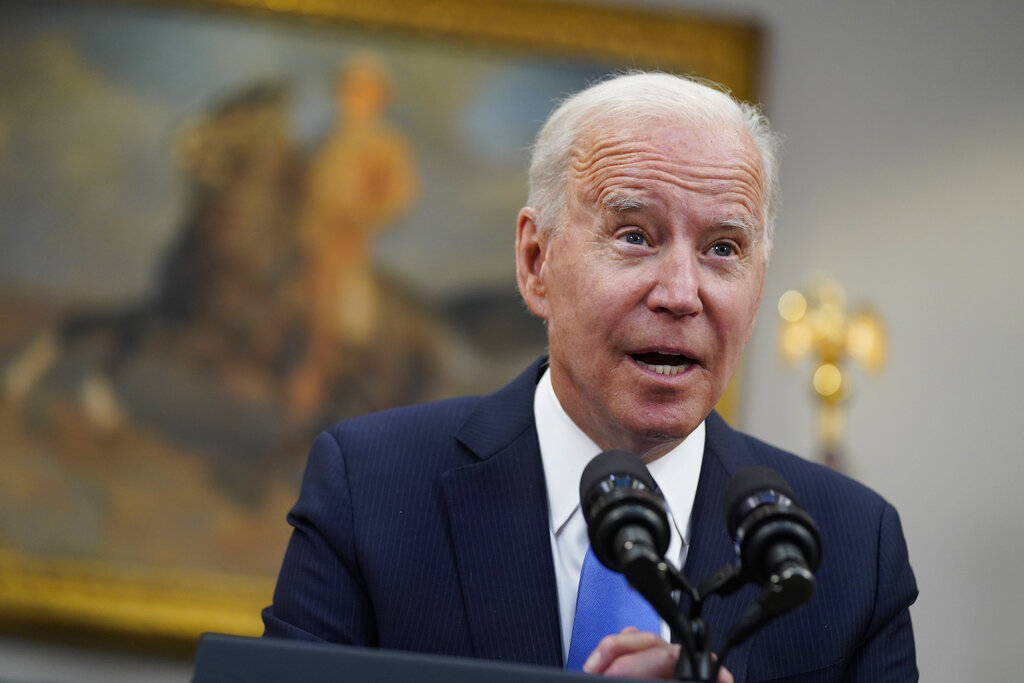 President Joe Biden on Wednesday ordered U.S. intelligence officials to “redouble” their efforts to investigate the origins of the COVID-19 pandemic, including any possibility the trail might lead to a Chinese laboratory. After months of minimizing that possibility as a fringe theory, the Biden administration is joining worldwide pressure for China to be more open 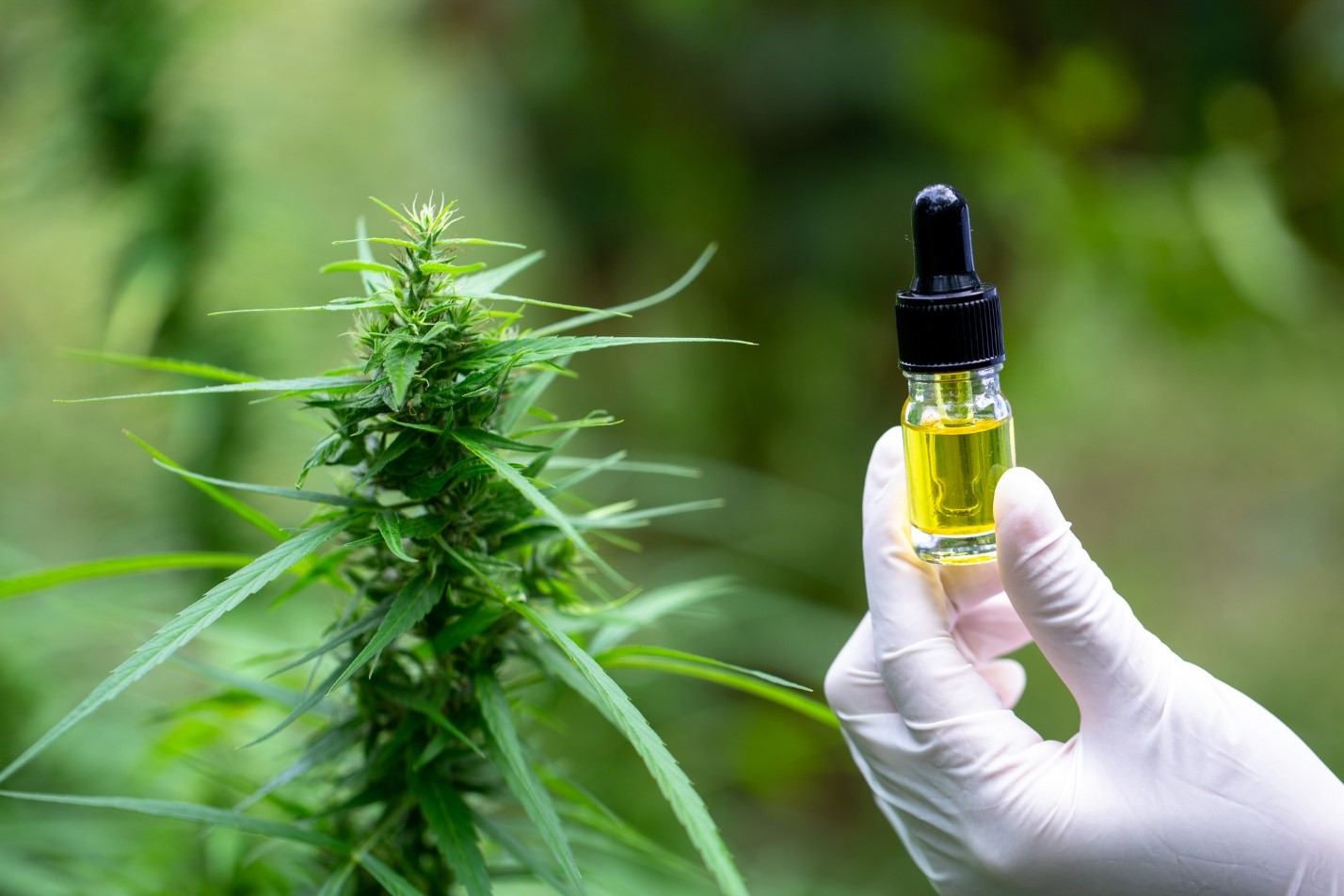 CBD Oil For Cats And Dogs

CBD oil comes from hemp plants and they can be beneficial to pets. Cannabidiol is rich in vitamins, minerals, and Omega 3 and it’s considered as a “miracle cure” by many pet owners. CBD is very affordable, and it can be found in many grocery aisles and online shops. If you’re looking to help your 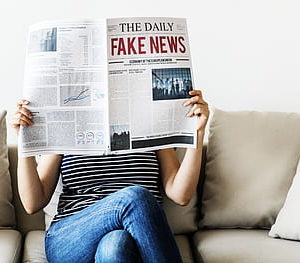 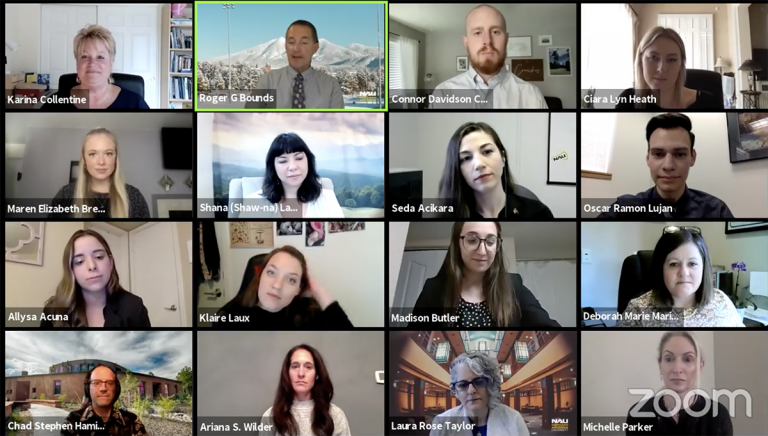 Fungal sex, protecting the mental health of mothers with newborns in the NICU and the perceived effects of a teacher’s accent on their students’ comprehension were among the innovative research projects Northern Arizona University graduate students presented at the 7th annual 3MRP finals last week. 3MRP, or 3 Minute Research Presentation, offers graduate students the opportunity 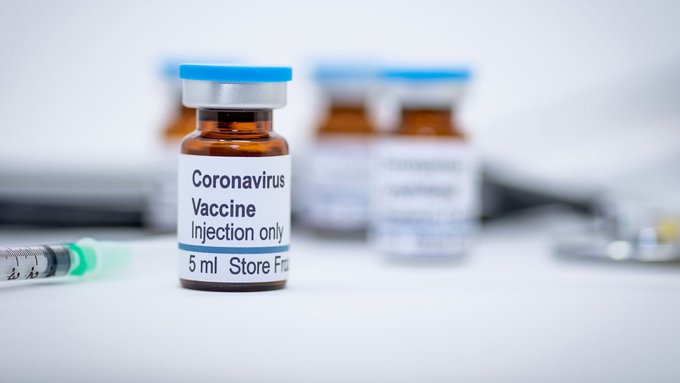 President Joe Biden recently toured a Pfizer plant in Kalamazoo, Mich., where workers are churning out millions of lifesaving COVID-19 vaccine doses. During his remarks, he mentioned that in mid-February he had “toured the Vaccine Research Center at the National Institutes of Health . . . [where] I met world-class doctors, scientists, and researchers who 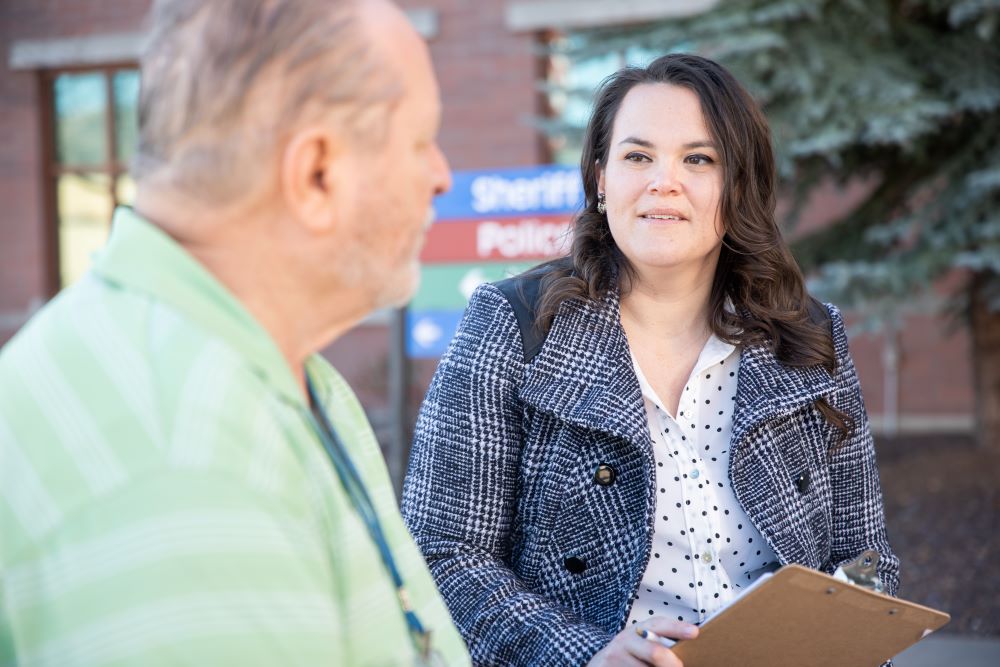 In Coconino County, individuals are admitted to jail twice as often per year as the national average, with about 3,093 per 100,000 people per year admitted to Coconino County Detention Facility (CCDF). To address the incarceration rate, Northern Arizona University faculty members are collaborating with Coconino County Attorney’s Office to analyze the most effective methods