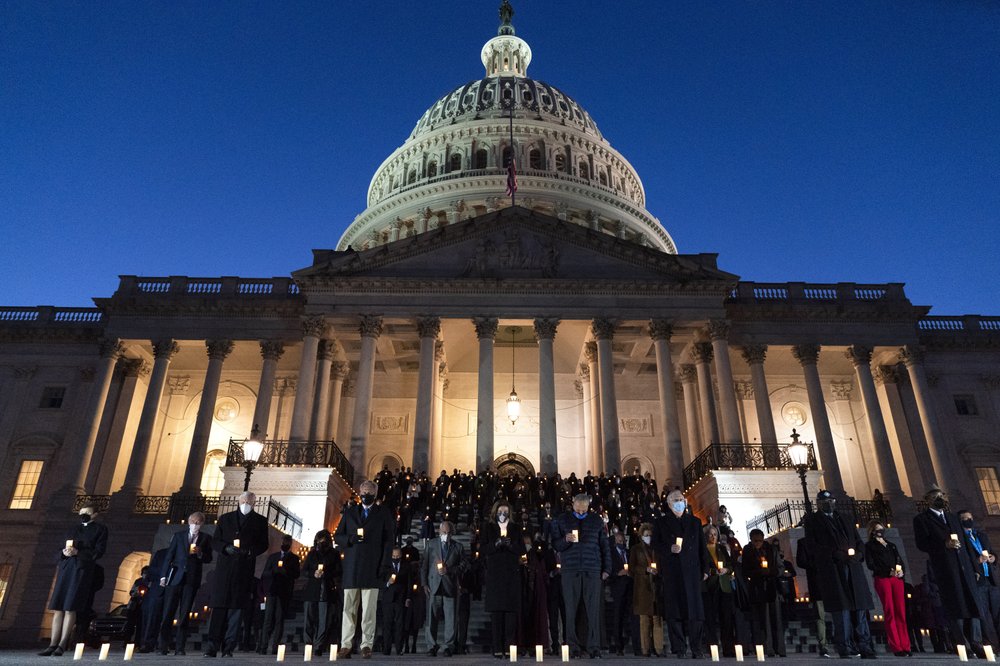 With the nation’s financial system on the brink of collapse, all but three Republicans voted against the massive stimulus package designed to protect millions of Americans from financial ruin. It was early 2009, just weeks after Joe Biden was sworn in as vice president, and the vote marked the beginning of a new era of