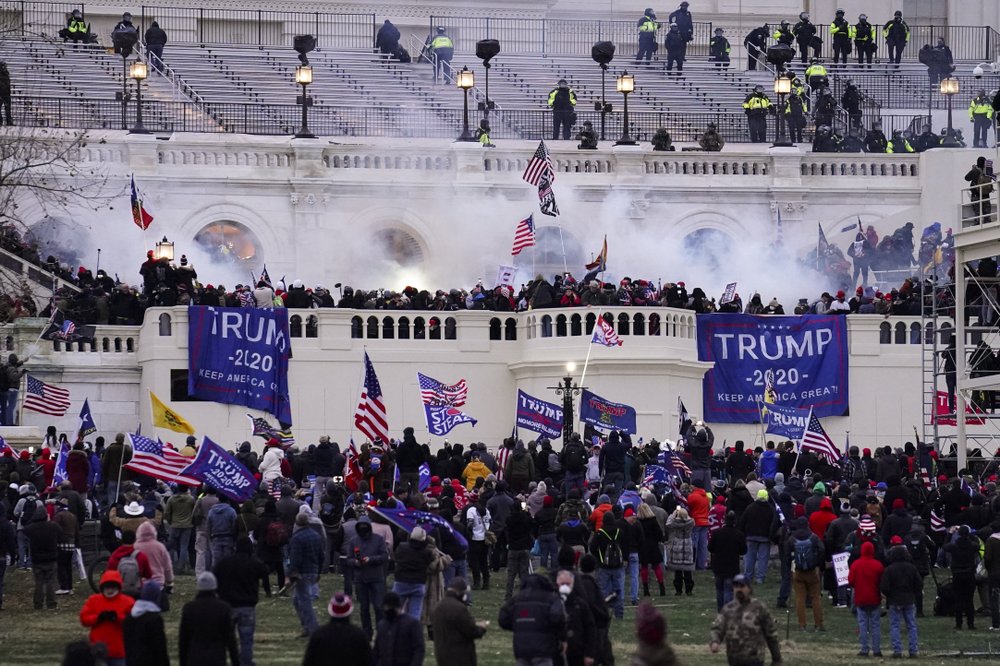 A growing number of Republican senators say they oppose holding an impeachment trial, a sign of the dimming chances that former President Donald Trump will be convicted on the charge that he incited a siege of the U.S. Capitol. House Democrats, who will walk the impeachment charge of “incitement of insurrection” to the Senate on 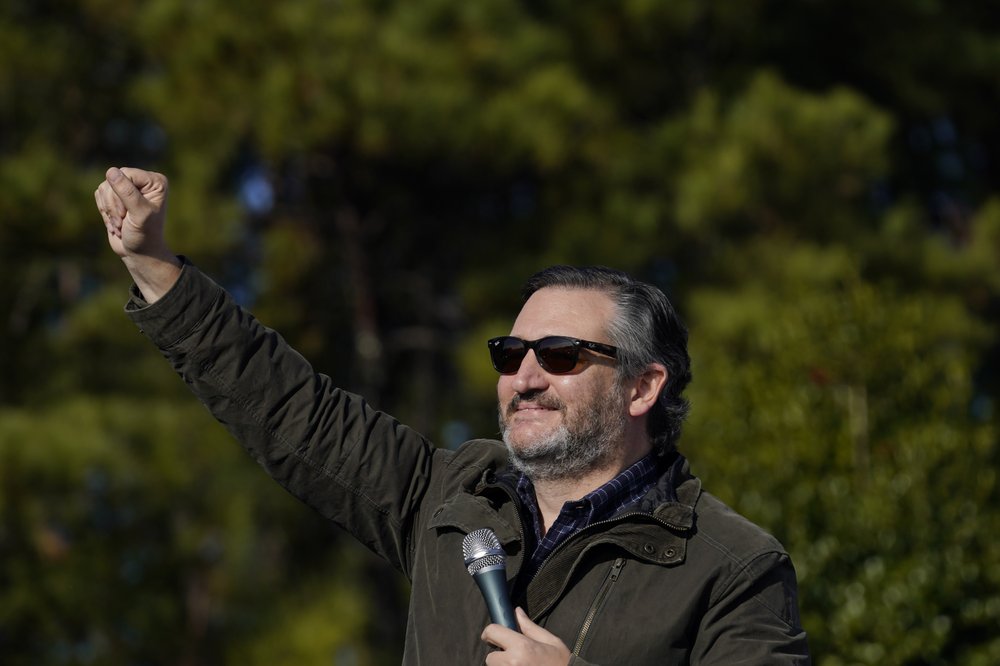