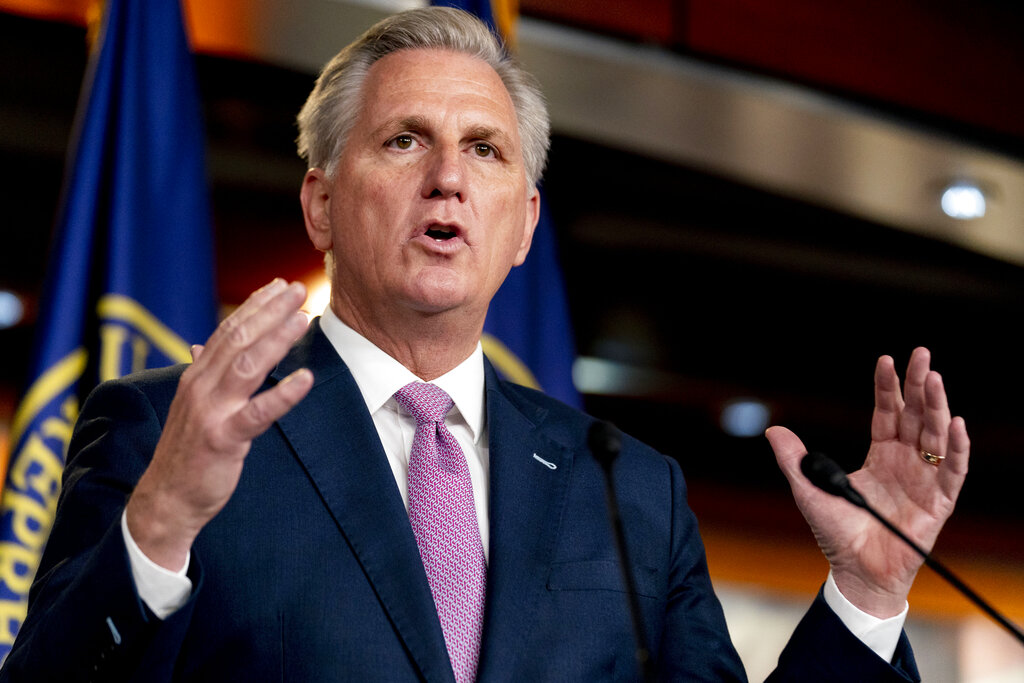 Top House Republican Kevin McCarthy on Sunday publicly endorsed Rep. Elise Stefanik for the post of No. 3 leader, cementing party support of the Donald Trump loyalist over Rep. Liz Cheney, an outspoken critic of the former president for promoting discredited claims that the 2020 election was stolen. House Republicans could vote as early as