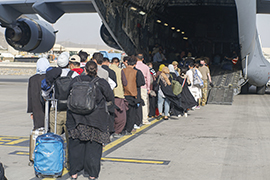 Phoenix resident Naqibullah “Nakib” Isaczai welcomed Gov. Doug Ducey’s announcement that Arizona will accept refugees fleeing the Taliban takeover of Afghanistan – but still worries that the U.S. response will be too little, too late. Like thousands now trying to flee, Isaczai worked as an interpreter for the U.S. Army before getting a Special Immigrant 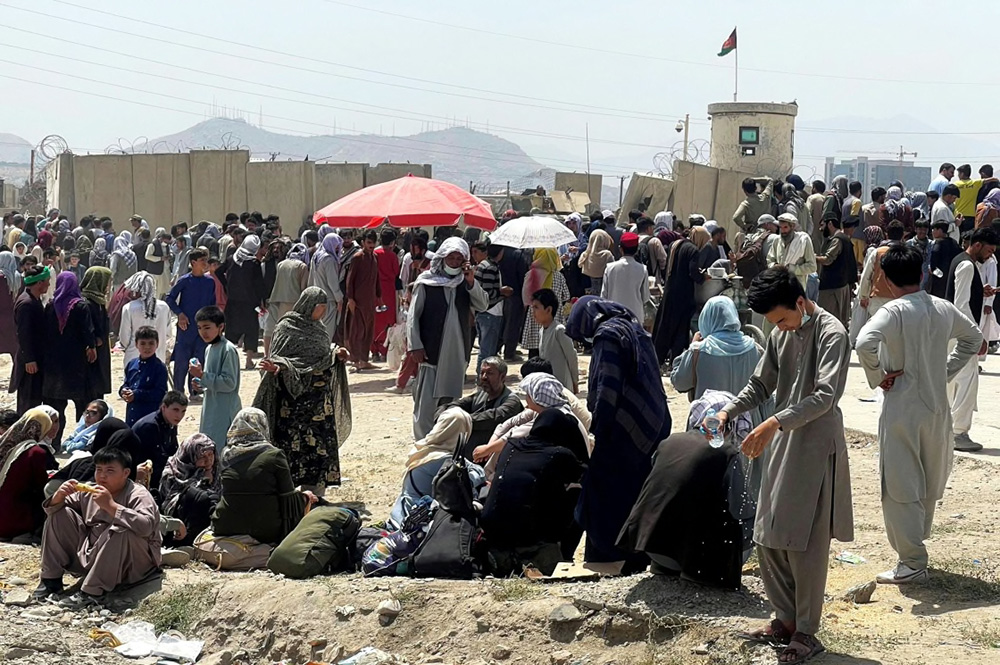 Governor Doug Ducey and Speaker of the House Rusty Bowers released the following statement regarding Afghans fleeing the Taliban regime and seeking refuge in the United States: “In Ephesians 2:19 the Bible states, ‘So then you are no longer strangers and sojourners, but you are fellow citizens with the holy ones and members of the household of