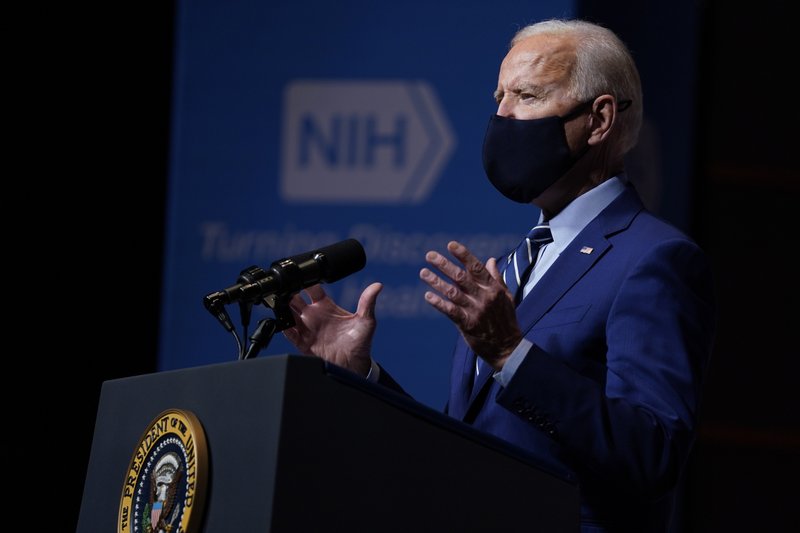 President Joe Biden wants to raise refugee admissions to 62,500 for the current budget year, overriding former President Donald Trump’s record-low limit of 15,000, a U.S. official and others said Thursday. The official and others with knowledge of the plans spoke on condition of anonymity because they were not authorized to discuss the matter publicly.