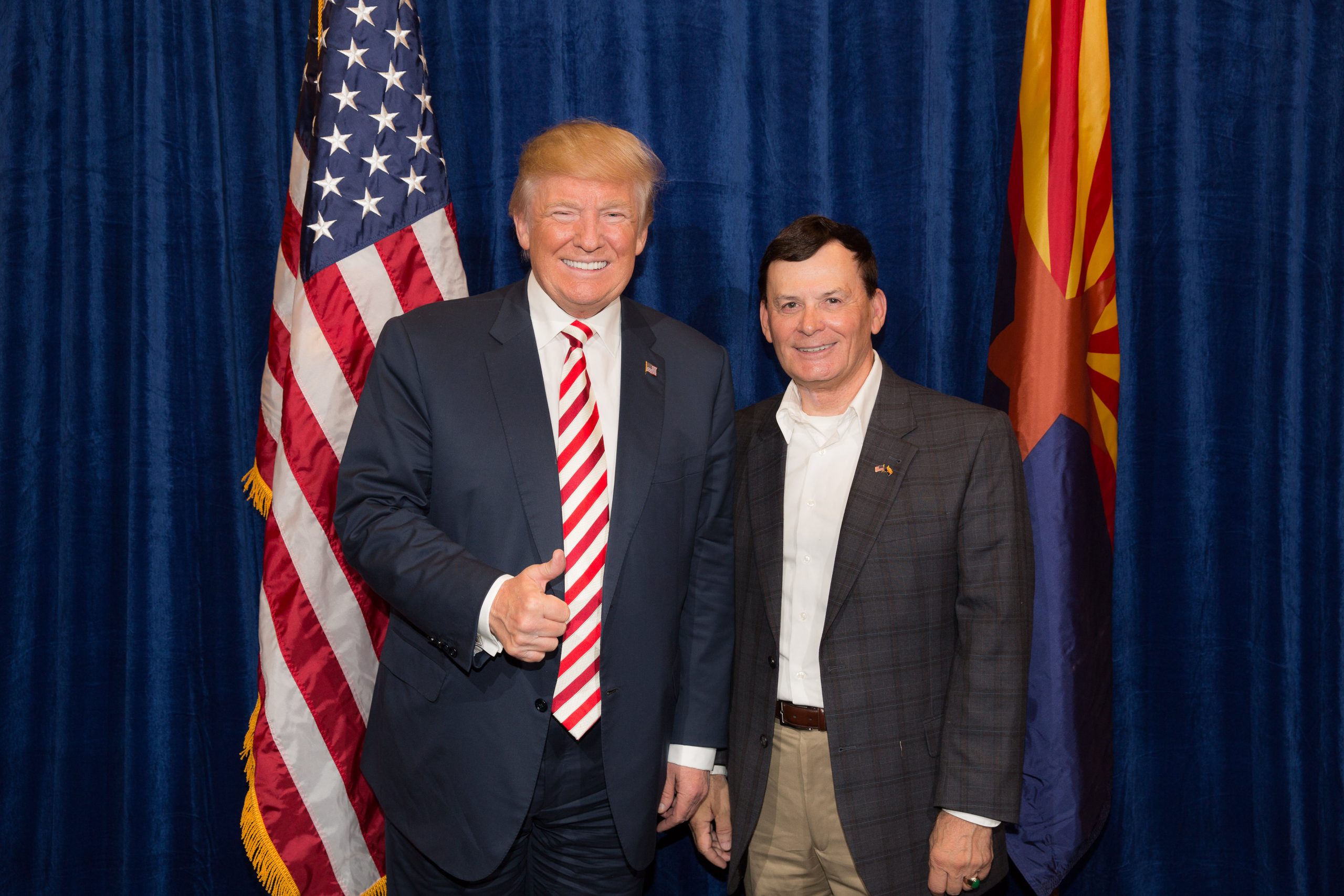 If national polls are to be believed,  a substantial majority of Republican voters don’t believe President Biden was legitimately elected and that the presidency was in some way “stolen”  from Donald Trump. As a Trump supporter,  I would like to believe that.  Unfortunately,  I can’t find the evidence.  And I’ve looked. The Maricopa County audit  overseen by