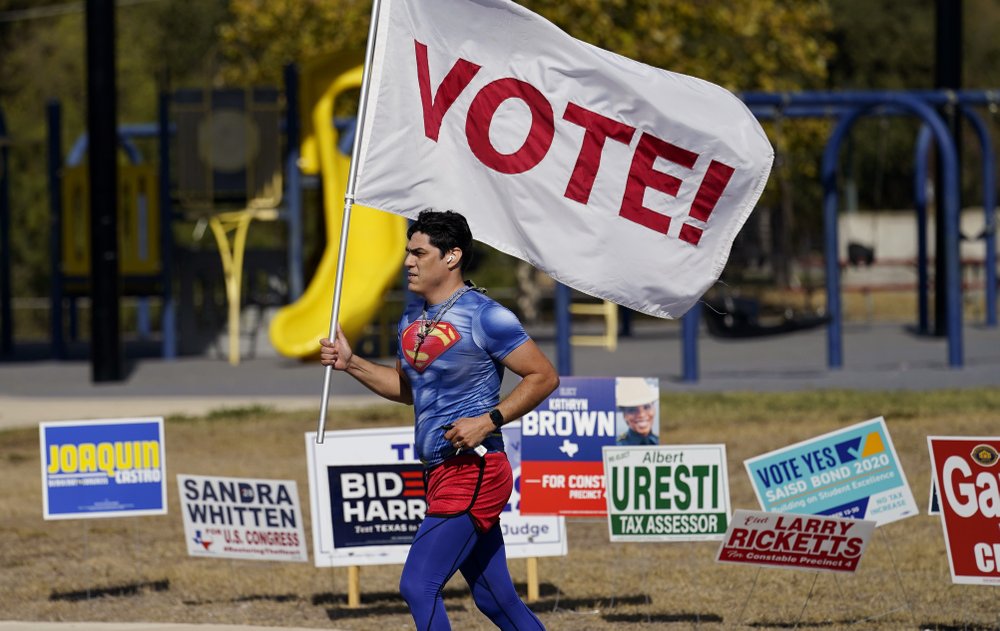 As they chose a leader in a time of turmoil, supporters of President Donald Trump and former Vice President Joe Biden found little common ground on the top crises facing the nation. The divide between Republican and Democratic America cut across the economy, public health and racial justice, according to AP VoteCast, a national survey