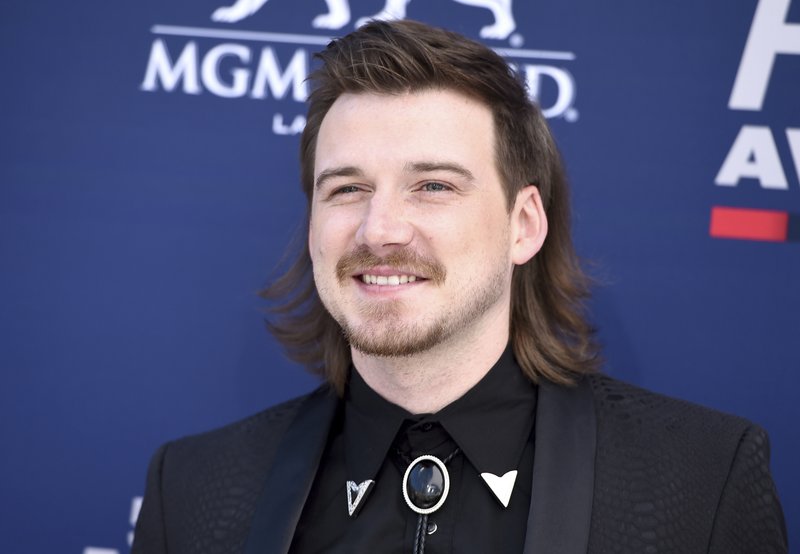 Fans of Morgan Wallen are buying up the country star’s latest album after a video showed him shouting a racial slur last week. Wallen’s sophomore record, “Dangerous: The Double Album” retains its top spot for a fourth week on Billboard’s all-genre albums chart, less than a week after Wallen apologized for using racist language. The