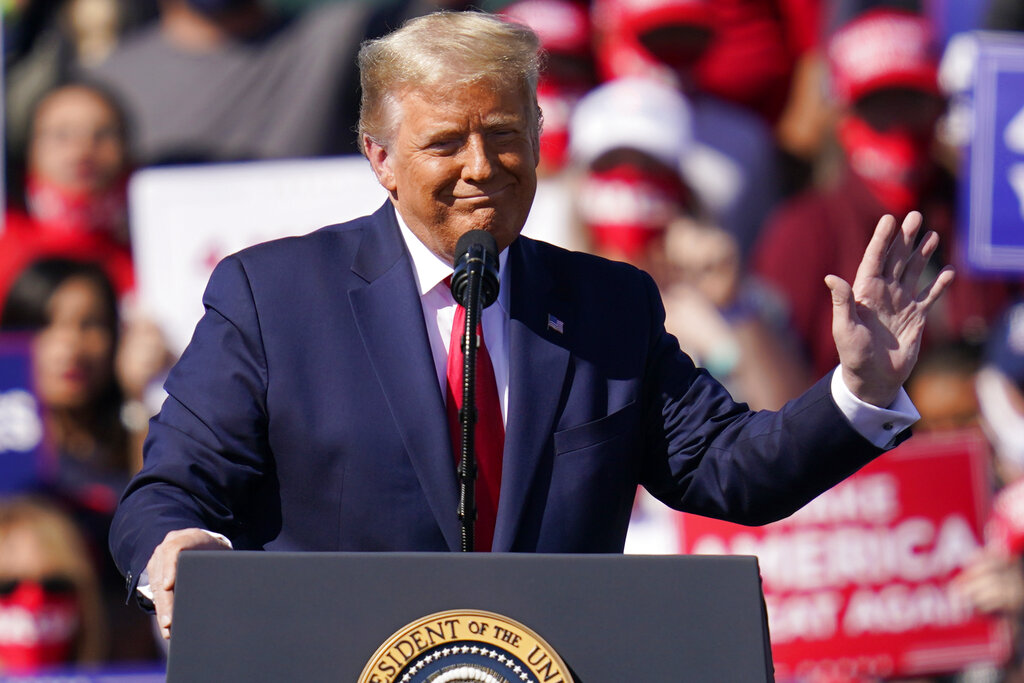 Newly released records show the top Republicans in Arizona’s largest county dodged calls from Donald Trump and his allies in the aftermath of the 2020 election, as the then-president sought to prevent the certification of Joe Biden’s victory in key battleground states. The records — including voicemails and text messages — shed light on another