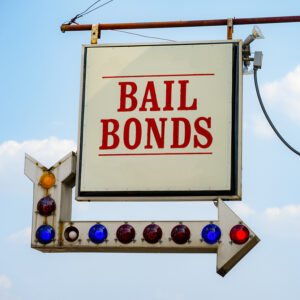 Opinion: Bail Reform Is Good for Law and Order – Inside Sources

Fearing for their political lives, many elected officials in New York are hurriedly backing down from previous commitments on bail reform. The measures had rolled back the use of cash bail, except for some violent crimes and other exceptional circumstances. That meant an end to jailing people before their trial for months or years, for the crime