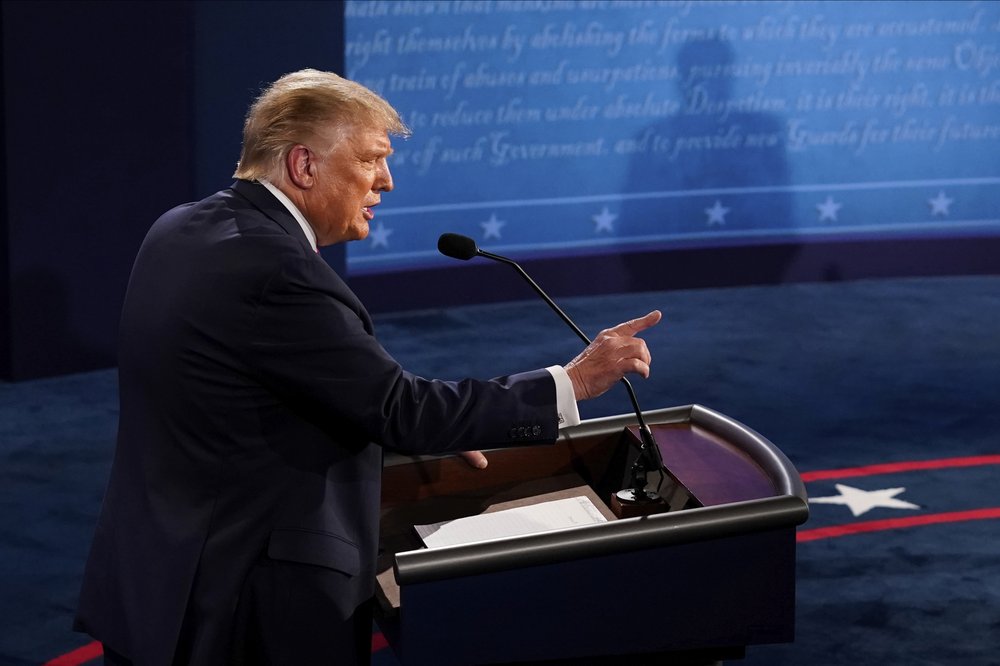 President Donald Trump on Wednesday defended his debate comments on the right-wing extremists known as the Proud Boys, but reaction from officials in Arizona ranged from dismissal to dismay. The furor began Tuesday night during the nationally televised debate with Democratic presidential nominee Joe Biden, when Trump was asked to condemn violent groups like the