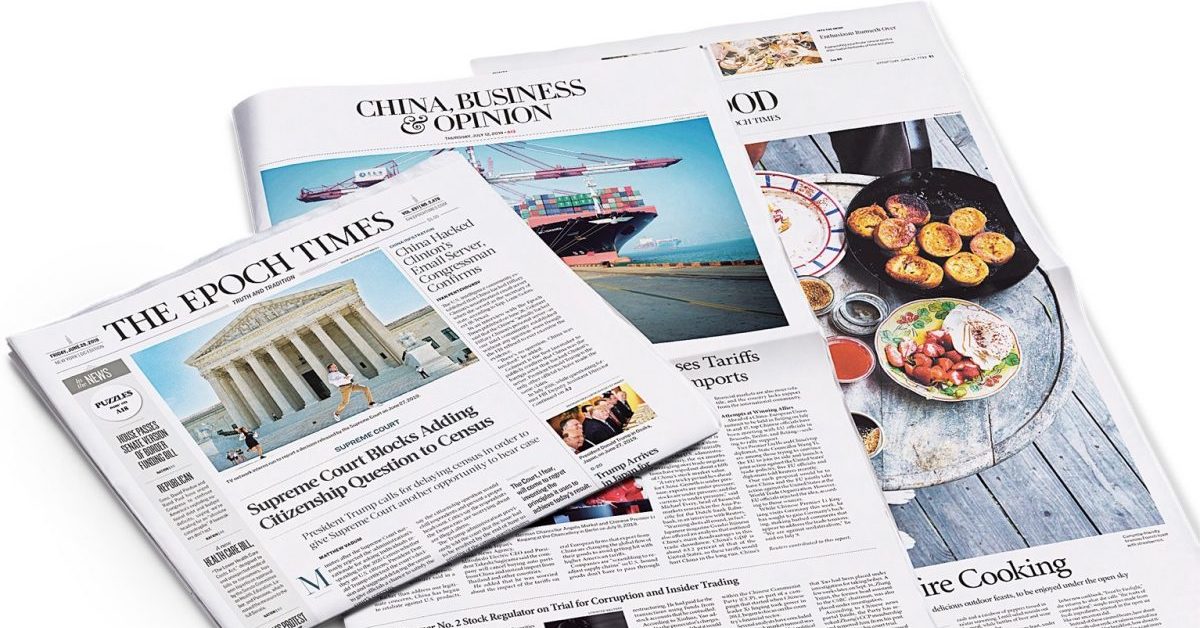 The publisher of The Epoch Times, a stridently pro-Trump publication with a flair for conspiracy theories and links to Chinese dissidents, nearly quadrupled its revenue during the first three years of the administration. Why it matters: The nonprofit Epoch Times Association’s 2019 revenue of $15.5 million, up from $3.9 million in 2016, shows how lucrative 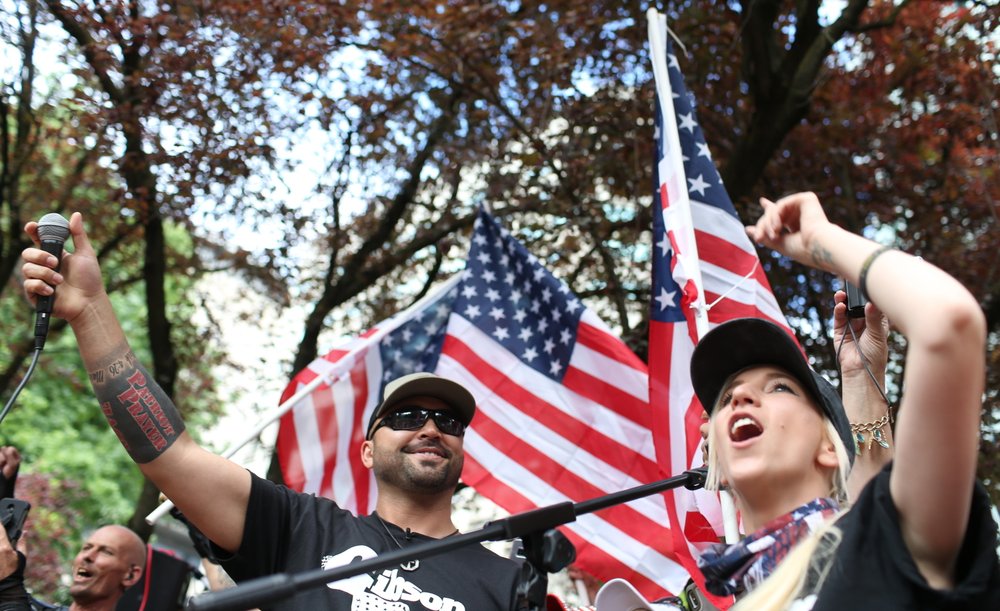 Patriot Prayer no stranger to protests in Northwest

The man who was fatally shot in Portland, Oregon, as supporters of President Donald Trump skirmished with Black Lives Matter protesters was a supporter of a right-wing group called Patriot Prayer, which doesn’t have a big national footprint but is well known in the Pacific Northwest. Patriot Prayer’s founder, Joey Gibson, has held pro-Trump rallies