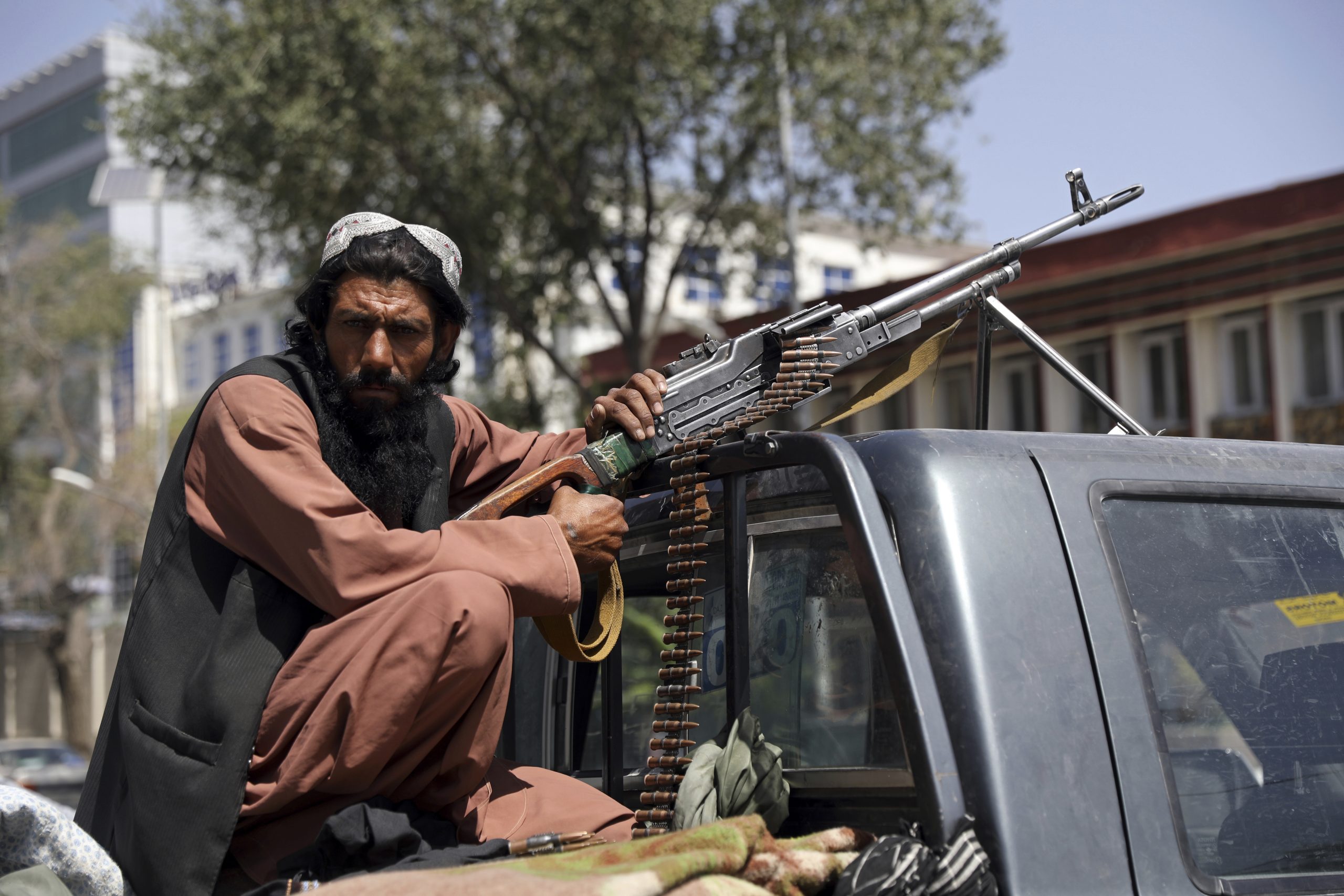 Thousands of Afghans rushed into Kabul’s main airport Monday, some so desperate to escape the Taliban that they held onto a military jet as it took off and plunged to their deaths. At least seven people died in the chaos, U.S. officials said, as America’s longest war ended with its enemy the victor. The crowds