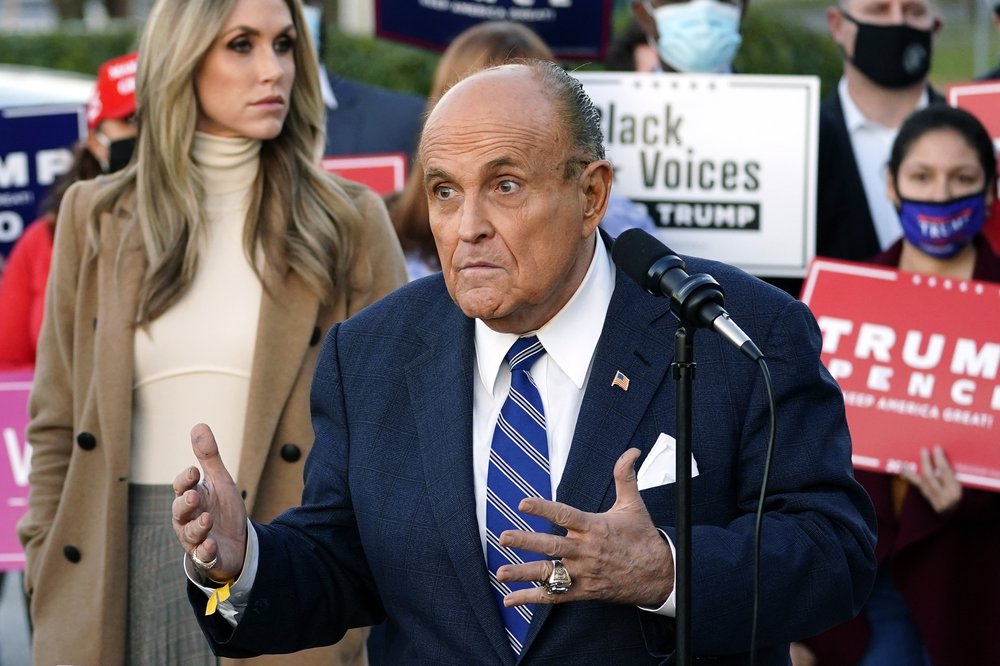 Arizona Republicans have scheduled a meeting at a hotel in downtown Phoenix on Monday to discuss the Nov. 3 election and President Donald Trump’s defeat. The event was billed as a “fact-finding hearing” featuring members of Trump’s legal team and members of the Arizona Legislature, but top leaders of the Republican-controlled Legislature told The Associated